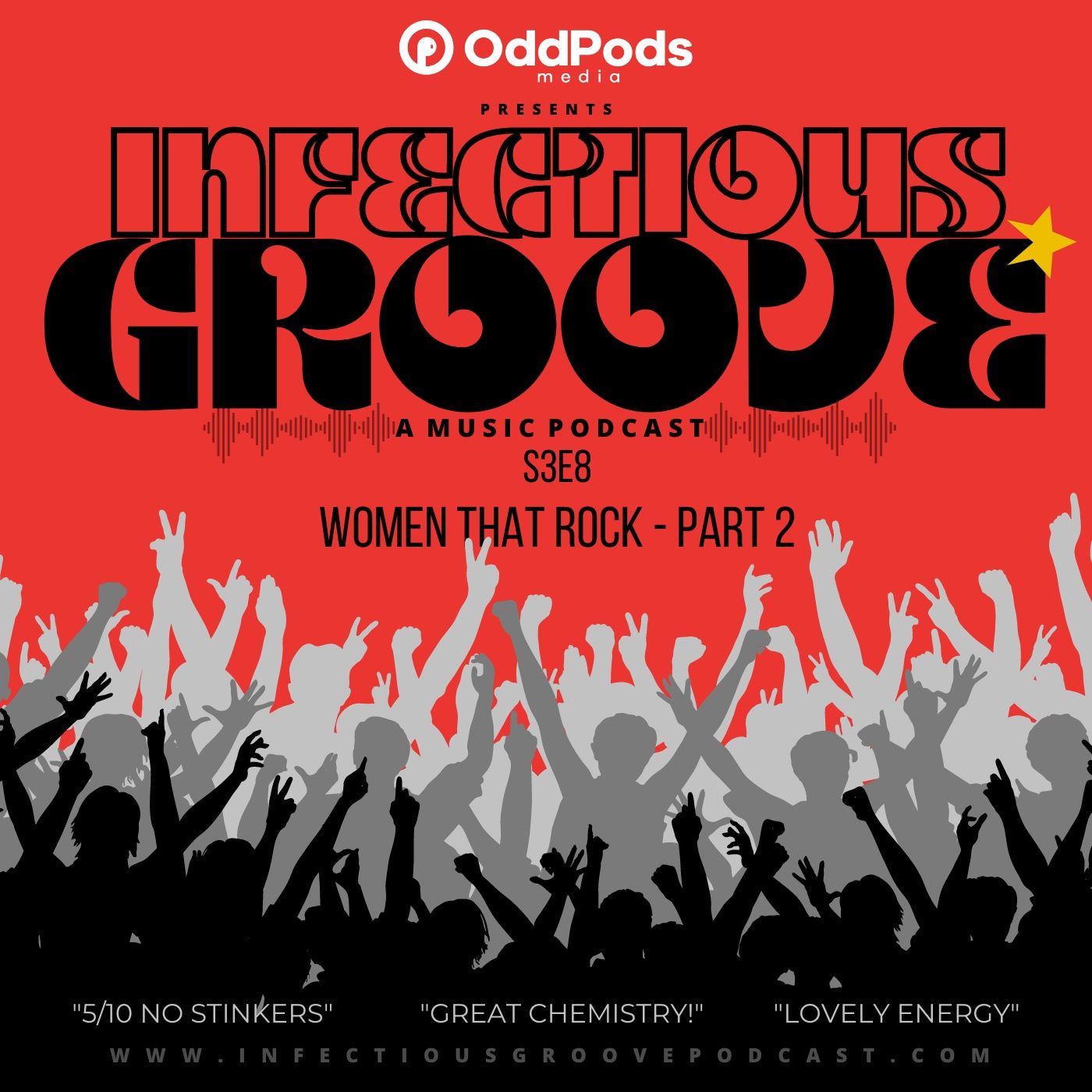 Disclaimer: This is the second and final part of our two-part episode on Women That Rock, so if you've ended up here and you haven't listened to part one, it is suggested you start there—or hell carry on...

Disclaimer: This is the second and final part of our two-part episode on Women That Rock, so if you've ended up here and you haven't listened to part one, it is suggested you start there—or hell carry on doing what you do, it's up to you.

Much like every other industry on earth, the music industry is dominated by old white guys that dictate who goes where, and what happens next. This has always been the case and is still the way things operate today. Throughout musical history, every so often a woman comes along and puts those old white guys in their place by showing them that the industry just wouldn't be the same without them. It might seem that due to the fact that the music industry is so heavily male-dominated that a female artist with any sort of talent at all gets noticed and becomes something—but it's quite the opposite. The women that are at the forefront of music, are the ones that deserve to be there, and they've had to work harder than everyone else to get where they are.

It's Women's History Month and in the second and final part of this multi-part episode, we continue to break down and unpack what it is to be not only a woman in the music industry but also a woman that is an absolute badass within the music industry. In part 2, we continue with even more heavy hitters, and we didn't even get around to mentioning everyone that deserves a mention (sorry in advance). Which heavy hitters you might ask? Wouldn't you like to know? Truthfully the only way to know is by tuning in and finding out. And to be completely honest, I'm just an unpaid intern, so giving you hints definitely isn't in my best interest—I can only do so much here.