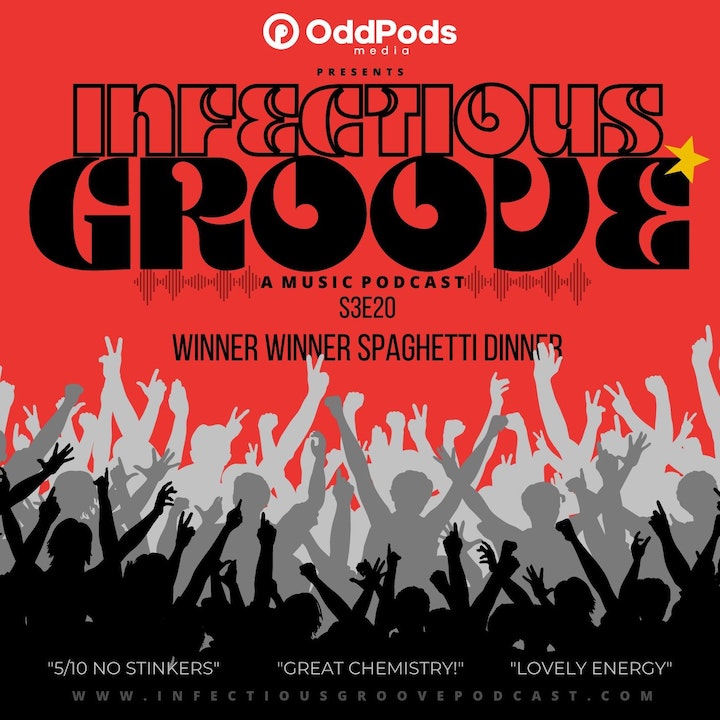 It's not every day that someone mentions something positive and Ohio in the same sentence—but there are a few exceptions now and again. When you think of Ohio you might think of Cedar Point, Lebron James, The O'Jays, Tracy Chapman, Bone...

It's not every day that someone mentions something positive and Ohio in the same sentence—but there are a few exceptions now and again. When you think of Ohio you might think of Cedar Point, Lebron James, The O'Jays, Tracy Chapman, Bone Thugs-N-Harmony, The Ohio Players, The Black Keys, or Screamin' Jay Hawkins just to name a few.

You typically don't think of something that Ohio has that you really cannot find anywhere else but nestled neatly within Cleveland's city limits lives The Rock & Roll Hall Of Fame—you may or may not have heard of such a place. Famous for their museum of musical artifacts, their spaghetti dinners, and inductees that oftentimes make no sense. The Rock Hall as many call it has become a go-to tourist attraction for music lovers all over the world. Started by Ahmet Ertegun in 1983 as a way to showcase and honor musical acts and history within the music industry, Cleveland became the Rock Hall's permanent home in 1986 with the museum itself being dedicated in 1995.

Over the years the Rock Hall has found itself in the midst of controversy, whether it be about how "the board" makes its inductee selections, the inductees themselves, racism, sexism, the way they conduct business in general, or their weird "spaghetti" dinners they host to raise money. They've even been accused of displaying replica artifacts while trying to pass them off as the real thing.

This week we're back talking about this year's inductees, award winners, and whether or not anyone seems to care about the Rock Hall in general anymore. If you haven't listened to our other episode which is about the Rock Hall in general, we encourage you to do so as well. Also, if you haven't heard, Kyle couldn't care less about anyone or anything trying to tell him what is cool or what music he should appreciate. Come hang with us as we tackle The Rock Hall once again! It's season 3, episode 20 of your favorite ticket scalper's favorite music podcast. LET'S GO!!!