Will You Be There w/ Taj Jackson 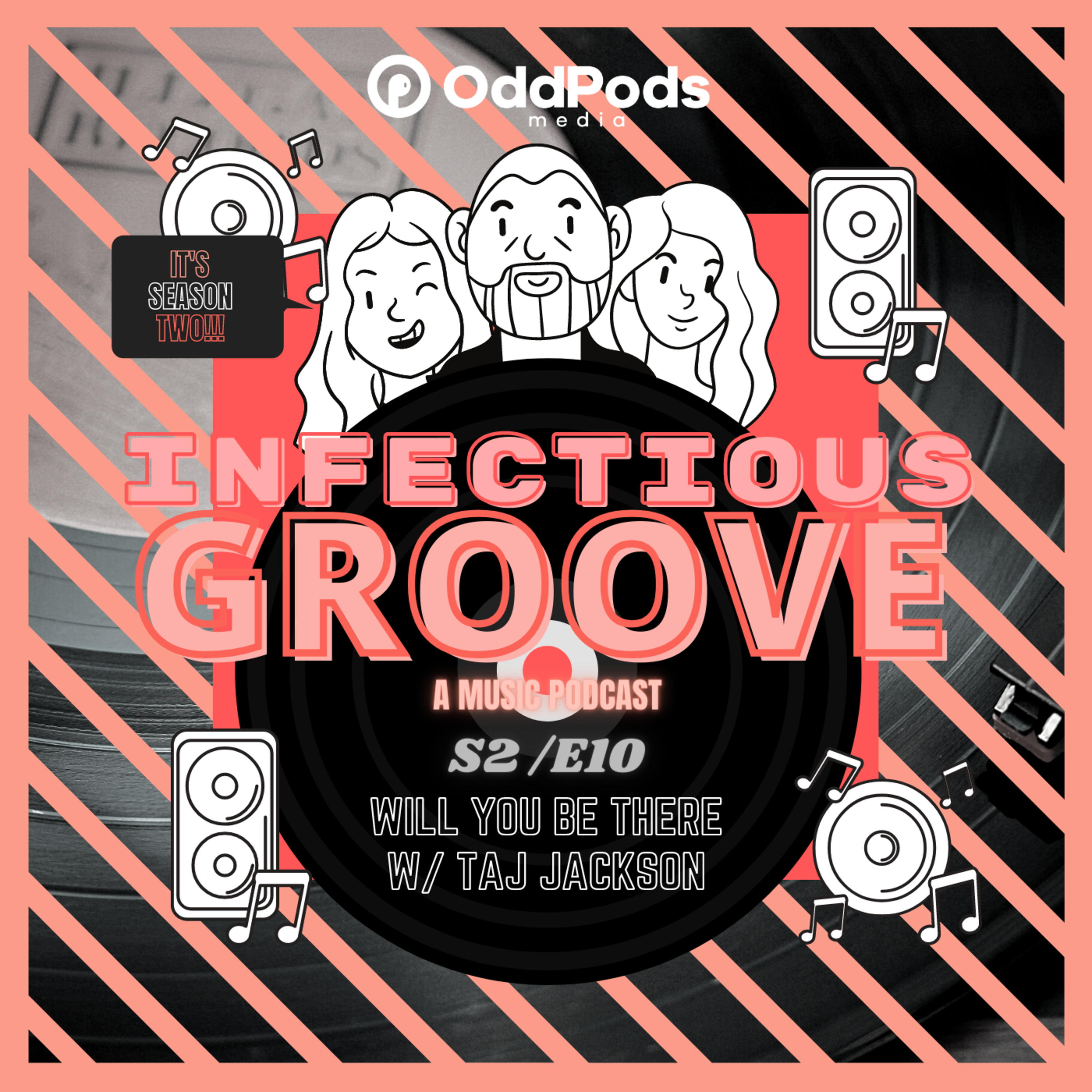 Michael Jackson. Chances are when you hear that name a few thoughts come to mind. Many of those thoughts were strategically placed right where you were thinking about them, by the media. Few people have been scrutinized and demonized as badly as the late great King Of Pop, and for what? The theories and allegations seem to never end, but with no actual factual proof, they disappear as fast as they appeared to begin with. No longer around to defend himself, his name and reputation have had to rely on those willing and brave enough to defend him. People like his nephew Taj Jackson, who we had the pleasure of sitting down with to talk all things Michael, including his new film "The Truth Runs Marathons"—and to say nothing was off-limits is putting it pretty lightly. Whether you're an MJ fan or not, this is an episode that might cause you to lose the pause button. Innocent until proven guilty, or guilty until proven innocent? It doesn't really matter because "Lies run sprints, but the truth runs marathons". It's season two, episode ten of your favorite Jackson's favorite music podcast. LET'S GO!

Infectious Groove Podcast a member of the OddPods Media Network.