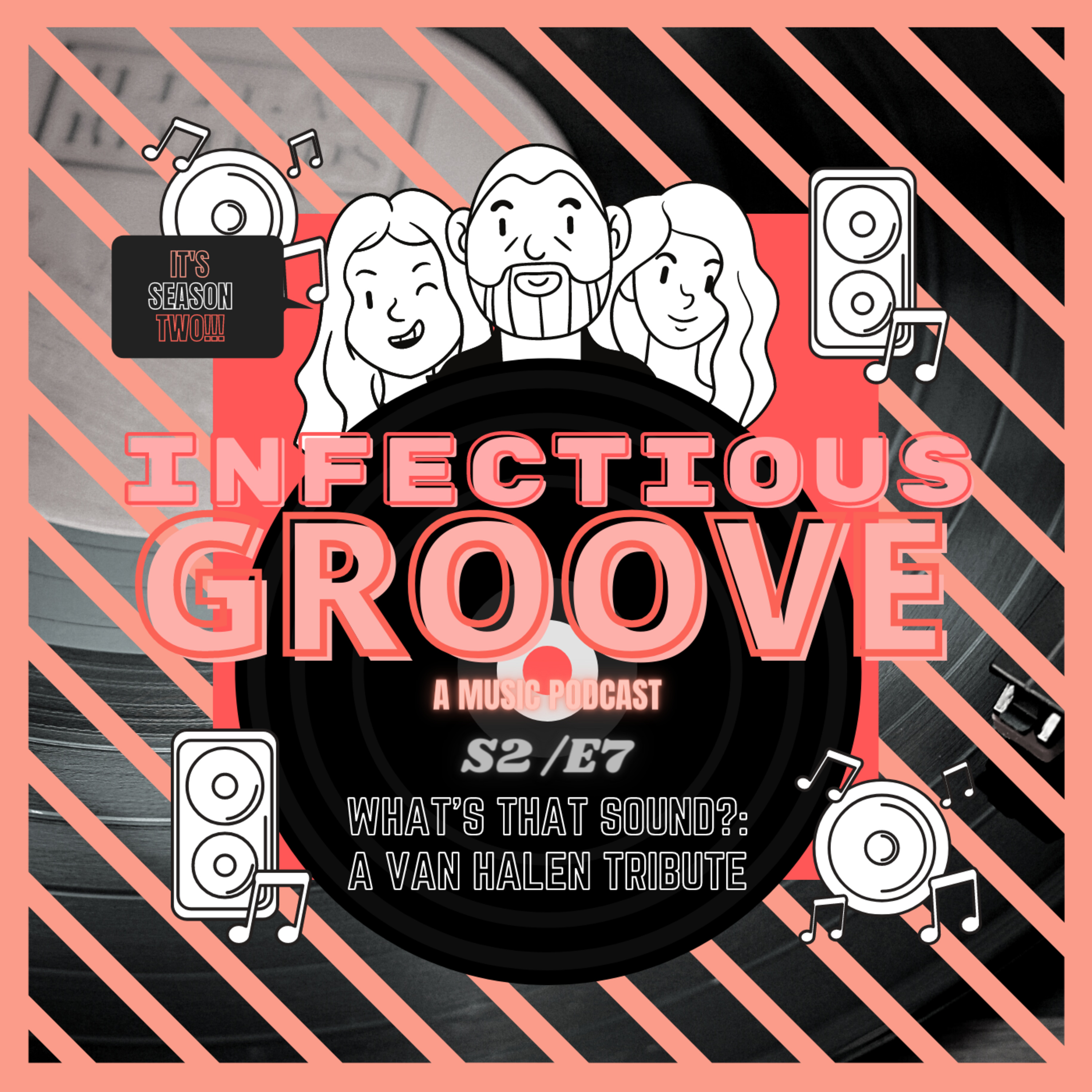 Some say that musicians are a dime a dozen, and to some degree that may be true. The only thing about that is, not all musicians are created equal—and the ones who stand out are the ones that break the rules, defy the odds, and turn the music industry on it's head. That's exactly what Edward "Eddie" Van Halen did when he set out on his path to be one of the greatest rock stars the world will ever know. Whether you're a Van Halen fan or not, Eddie's impact on the music industry as a whole is undeniable. Van Halen may have had more breakups and makeups than Paris Hilton, but that revolving lineup lead to some of the greatest and most renowned rock ballads of all time. When Eddie picked up a guitar, no one was ever really sure what they were going to hear, only that it would be something they most likely had never heard before. What Eddie did with a guitar is what Salvador Dali did with a paintbrush, and they will both forever be known for being one of the greatest to ever do what they did. It's with a heavy heart that we bring you the seventh episode of the second season of your favorite band's, favorite guitar player's—favorite music podcast.

--- This episode is sponsored by · Charity Promotion: Democracy Works: This advertisement is part of a charitable initiative in partnership with Democracy Works. howto.vote · Charity Promotion: BallotReady: The goal of this initiative is to increase voter education and encourage your listeners to get the vote out during the 2020 General Election this November. https://www.ballotready.org/ Support this podcast: https://anchor.fm/infectiousgroovepodcast/support