What Would The Oneders Do? 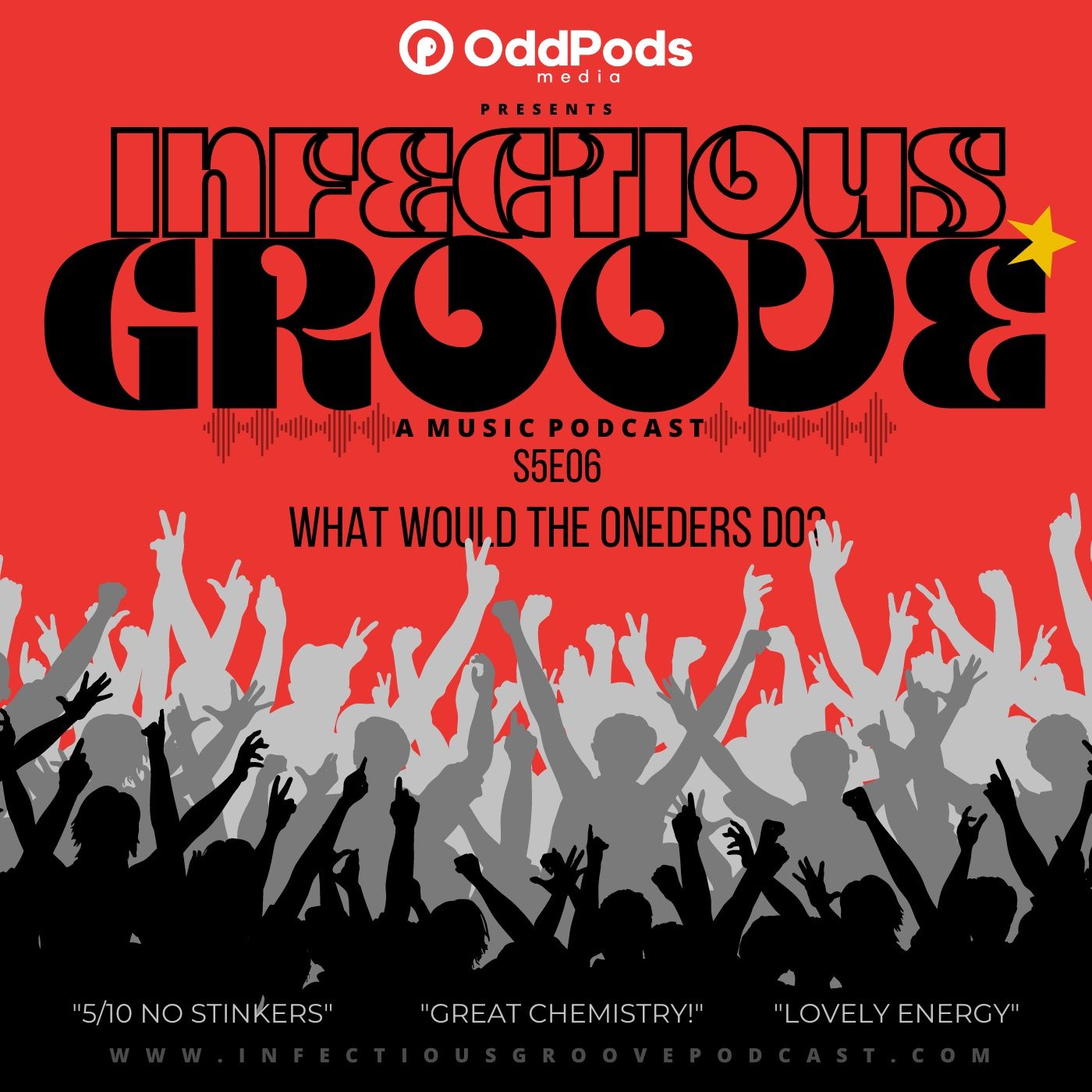 DISCLAIMER: This episode contains spoilers. If you have not seen "That Thing You Do!" it is recommended that you check out the movie before heading into this episode. If you don't care, then by all means carry on my wayward son.

Season 5
DISCLAIMER: This episode contains spoilers. If you have not seen "That Thing You Do!" it is recommended that you check out the movie before heading into this episode. If you don't care, then by all means carry on my wayward son.

It's not often we dive into movies, and usually, when we do it's because they directly relate to music, or we simply just enjoy the film itself—or both, well yeah pretty much always both, haha. That being said, this is another one of those episodes so let's dig in.

This time we're taking it back to 1996, with Tom Hanks not only sitting in the director's chair but also starring in the hit comedy "That Thing You Do!". The film is set in the 1960s and tells the story of the rise and fall of the fictional "one-hit wonder" pop band The Oneders (Wonders). Though this is a fictional story about the fictional band the one hit the band had in the movie would see actual success in real life, and would go on to be nominated for not only an Academy Award but also a Golden Globe for "Best Original Song".

The movie tells the origin story of the band itself, and then also focuses on all of the trials and tribulations that fame brings. Something that pretty much anyone in the music industry can most certainly relate to. This film could absolutely serve as a bio-pic for (insert any old band here), and it's rather disheartening to see that very little has changed in the music business as I sit here today typing this some 60+ years later.
So what happens to the band, and what do we think about this cult classic? Maybe you're wondering if this film sells the time period well, or if Tom Hanks is any good a directing? Maybe not.

Well we're certain you'd like to know (at least something), but we have to keep the lights on around here, so really honestly the only way for you to find out is to tune in and immersive yourselves into this not too deep, yet not so shallow dive into a film we think everyone should see at least once. It's season 5, episode 6, and my dog ate the last part of this description. LET'S GO!