The Revolution Was Not Televised 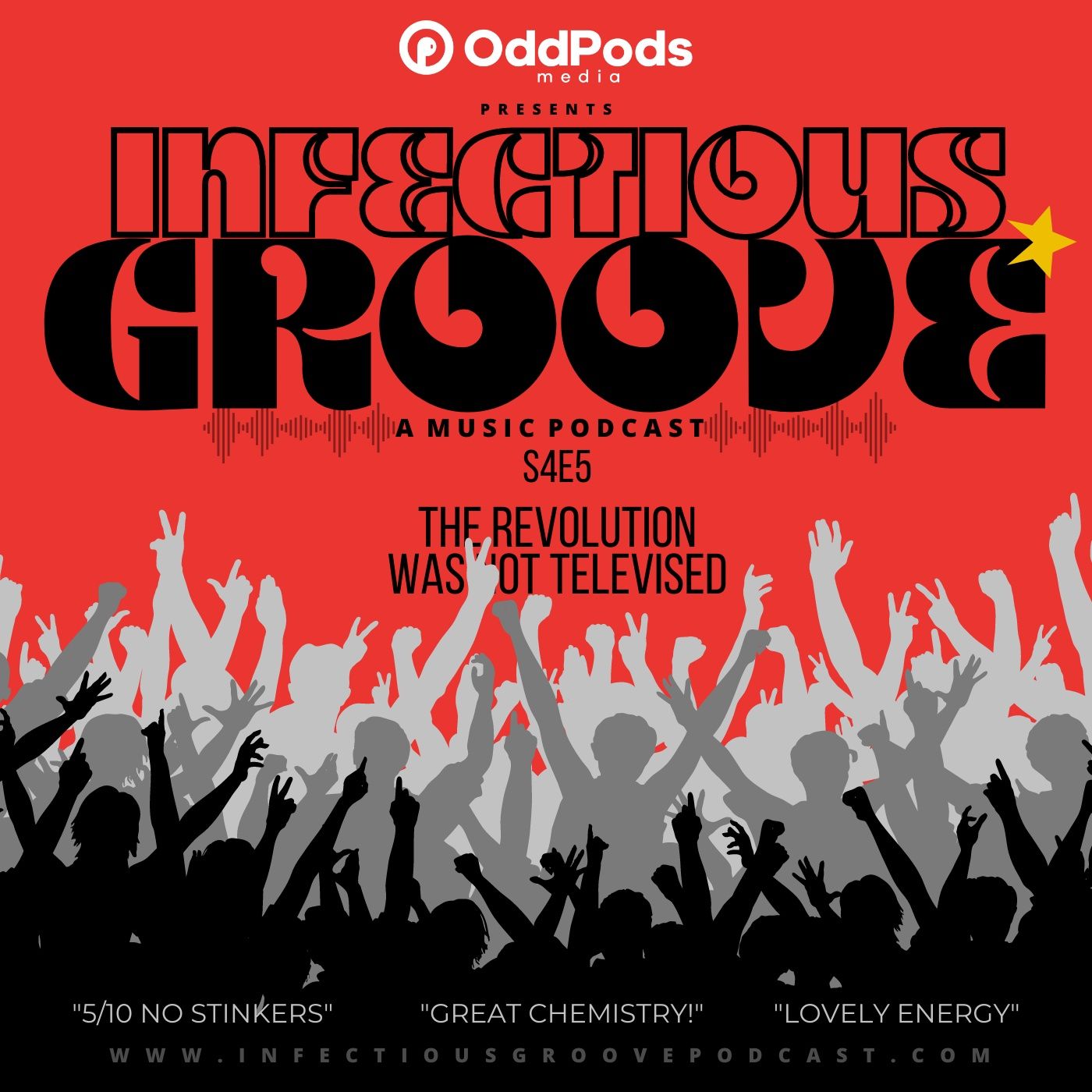 A lot of things happened in 1969, some you may recall, and others not so much. If you're saying to yourself "hey isn't that when Woodstock happened?" then you most certainly are on the right train of thought, you know seeing as this is a music podcast...

A lot of things happened in 1969, some you may recall, and others not so much. If you're saying to yourself "hey isn't that when Woodstock happened?" then you most certainly are on the right train of thought, you know seeing as this is a music podcast and all. But there was more to 1969 than met the eye, and it had nothing to do with Whitey being on the moon.

During the same time, that year when Woodstock was making history and setting the precedence of what we would come to know as the modern-day American-style music festival, something else was unfolding just 100 miles away. A man named Tony Lawrence had a plan in 1967 and after successfully convincing the New York City Parks Department, in 1969 the Harlem Cultural Festival was born. Let me guess, you've never heard of such a thing, and if you have someone probably told you that it likely never happened and was something of an urban legend.

Thanks to Questlove, we all now know that this festival that packed nearly 300,000 people into Mount Morris Park (now known as Marcus Garvey Park) in Harlem over a period of six weeks in the summer of 1969 did in fact happen, and man was it a sight to see.

This week we're covering "Summer Of Soul" which is Questlove's newest film venture and his directorial debut available exclusively at home on Hulu and in theaters near you. The film focuses on six weeks in the summer of 1969 when people flocked to Mount Morris Park in Harlem to see a myriad of up-and-coming and already famous performers do what they do best—absolutely blow everyone watching, away. This was known as The Harlem Cultural Festival and it was more than just a music festival. It was a celebration of Black history, music, culture, and fashion. It was also used as a vehicle to promote the continued politics of Black Pride. With the blessings of the Mayor, Maxwell House Coffee to sponsor the event, and the Black Panthers to provide security when the NYPD wouldn't—history was made, and now it's available for all to witness.

We sat down and watched this film, and so should you. Find out what we thought and so much more on season 4, episode 5 of your favorite documentary filmmaker's favorite music podcast. LET'S GO!!!