Physical Past Digital Future: Will The Album Survive? 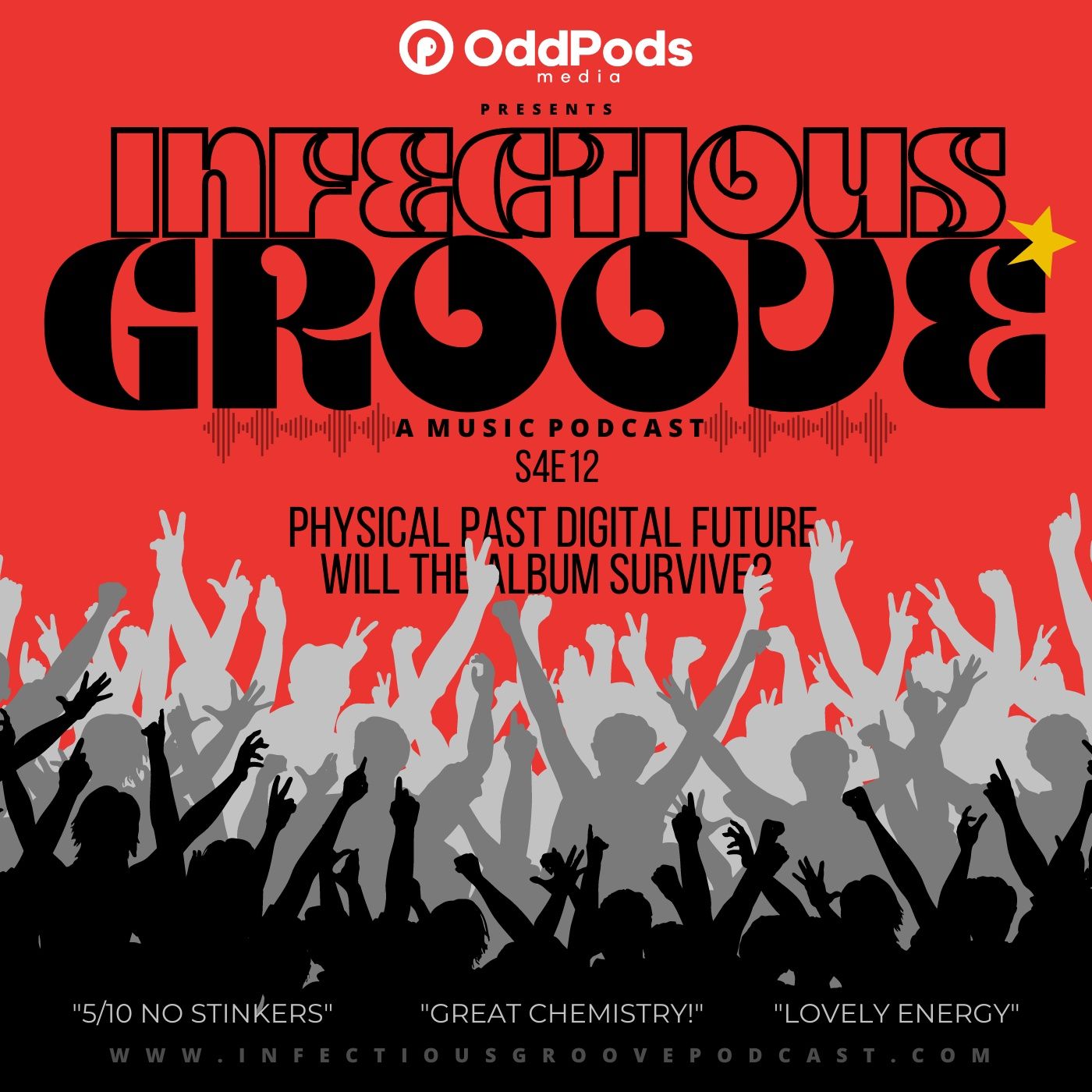 What is an album? In technical terms, it was ultimately a music industry workaround for not being able to use the term "LP"—thanks Columbia! But for many, the term album means different things. Ask five people, and you might even get five different...

What is an album? In technical terms, it was ultimately a music industry workaround for not being able to use the term "LP"—thanks Columbia! But for many, the term album means different things. Ask five people, and you might even get five different answers as to what it means for something to be an "album".
For many, an album is an album when a particular project is completed and turned over to the label for distribution to the masses. But with terms like "Single", "EP", and "LP" being thrown around, the term album can start to get a bit confusing. Back in the day, things like singles and EP's served a specific purpose, which more often than not is non-existent now. Some artists end up releasing half of their albums as singles before the album is ever released (sometimes years in advance). Other artists release more EPs than they do full polished albums when the EP was originally just meant to hold the music fan over until an artist would release a full album. Furthermore, there are even more artists that will release an EP and basically just call it an album, and that's all you get.

This confusion leads directly back to how we consume music today as a whole. Digital consumption and streaming aren't entirely to blame though. A few years ago, you had to sign your life away to a record label to even have a small shot at making it big. But as time went on and technology improved, record labels became an afterthought for people trying to make it big in the music industry. Since then the music industry has been scrambling to try and figure out how to keep its head above water. Currently, that solution has been held together with the idea that quantity is more important than quality.
If it seems like you're finding a new artist you've never heard of every time you scroll through Tik Tok, it's not just you—you literally are. There are more artists floating around in the digital music abyss than ever before. You might only ever hear a couple of singles from a particular artist. Even if they end up releasing an album eventually, it more than likely will just end up in the digital abyss of the internet. But a couple of disposable singles have the ability to keep the lights on as long as they keep inviting artists in, just to chur them out, chew them up, and continue the process. You know, the old rinse and repeat. That way the industry isn't putting all of its eggs in one musician's basket hoping that they deliver on time, and with something that is going to sell. Why not spread the egg wealth into an array of small baskets, because there is never a lack of those tiny little bastards is there? This not only oversaturates the market as a whole but creates much of the confusion that we're are talking about here.

So I'll ask you again, what is an album? Yes, there are Singles, Extended Play, and Long Play (and yes you can help clarify the difference for Michelle), but where does this all fit in? We talk this and so much more on season 4, episode 12 of your favorite UPS delivery driver's little brother's favorite music podcast. LET'S GO!