One Of These Days w/ Guy Pratt 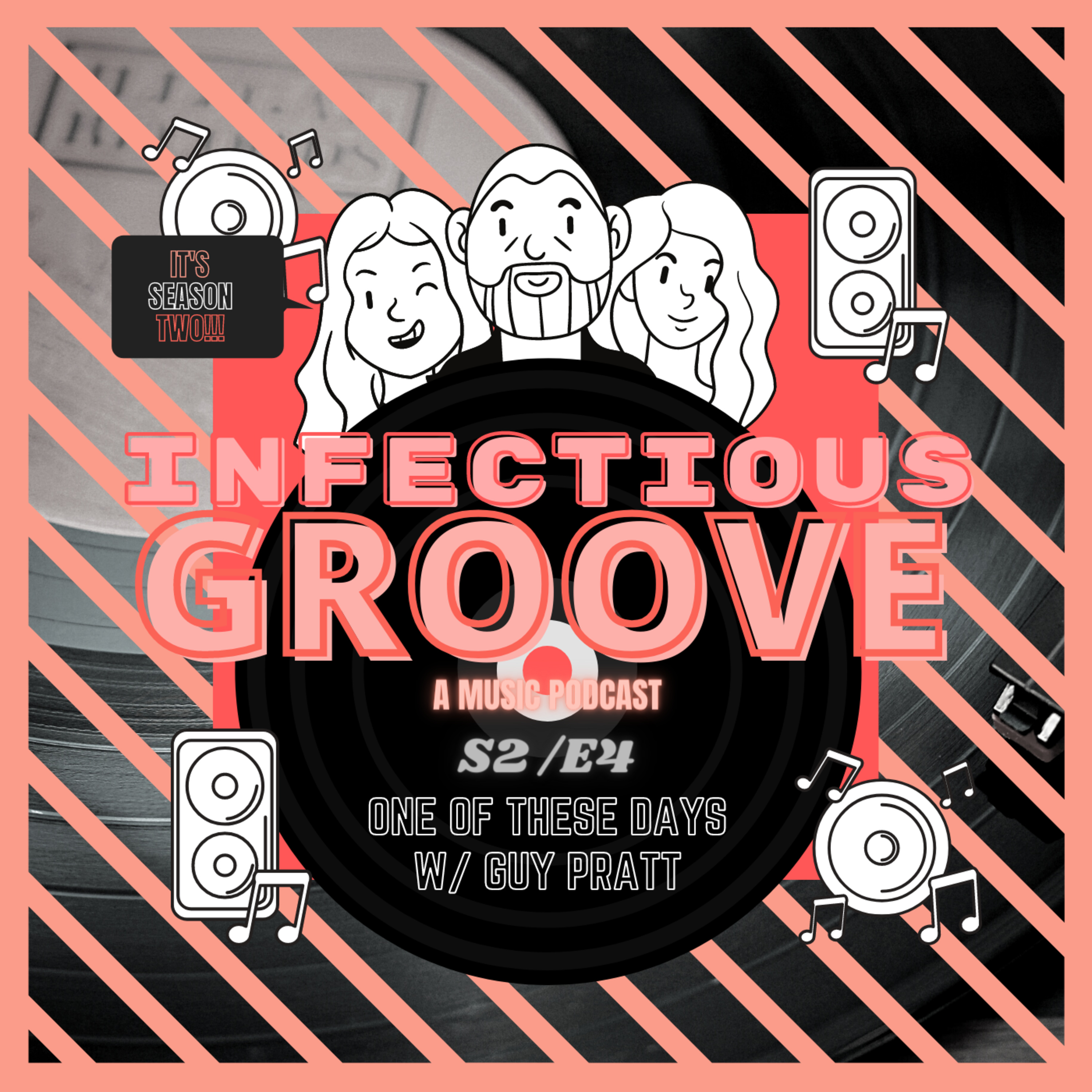 What do Pink Floyd, Madonna, Michael Jackson, Tears For Fears, and Robert Palmer have in common? Yes, that's right they're all musicians. You also probably have at least one of them (hopefully more) in your record collection. But that's not all, the connection runs a bit deeper than that—and that connection is legendary musician Guy Pratt. With a music career spanning more than thirty years, Guy is best known for his prolific Bass playing with a myriad of legendary acts. He's also been an actor and worked on a multitude of TV and film soundtracks including Dick Tracy, Last Action Hero, and Hackers just to name a few. Guy also runs a successful Youtube series called "Lockdown Licks", and has a book that he has written called "My Bass and Other Animals". In this episode, we had the pleasure of being able to sit down for a quick chat with Guy where talked music, his career highlights, and even Detroit. It's not every day that you get to sit down with someone who's resume is as impressive as Guy's so you all are in for a real treat with this one. It's Season Two Episode Four of your office secretary's favorite music podcast. LET'S GO!

FIND GUY PRATT ON THE INTERNET!

Check out his website!
Look for him on YouTube!
Buy his book!
Also, be sure to check out Nick Mason's Saucerful of Secrets!

--- This episode is sponsored by · Charity Promotion: Democracy Works: This advertisement is part of a charitable initiative in partnership with Democracy Works. howto.vote · Charity Promotion: BallotReady: The goal of this initiative is to increase voter education and encourage your listeners to get the vote out during the 2020 General Election this November. https://www.ballotready.org/