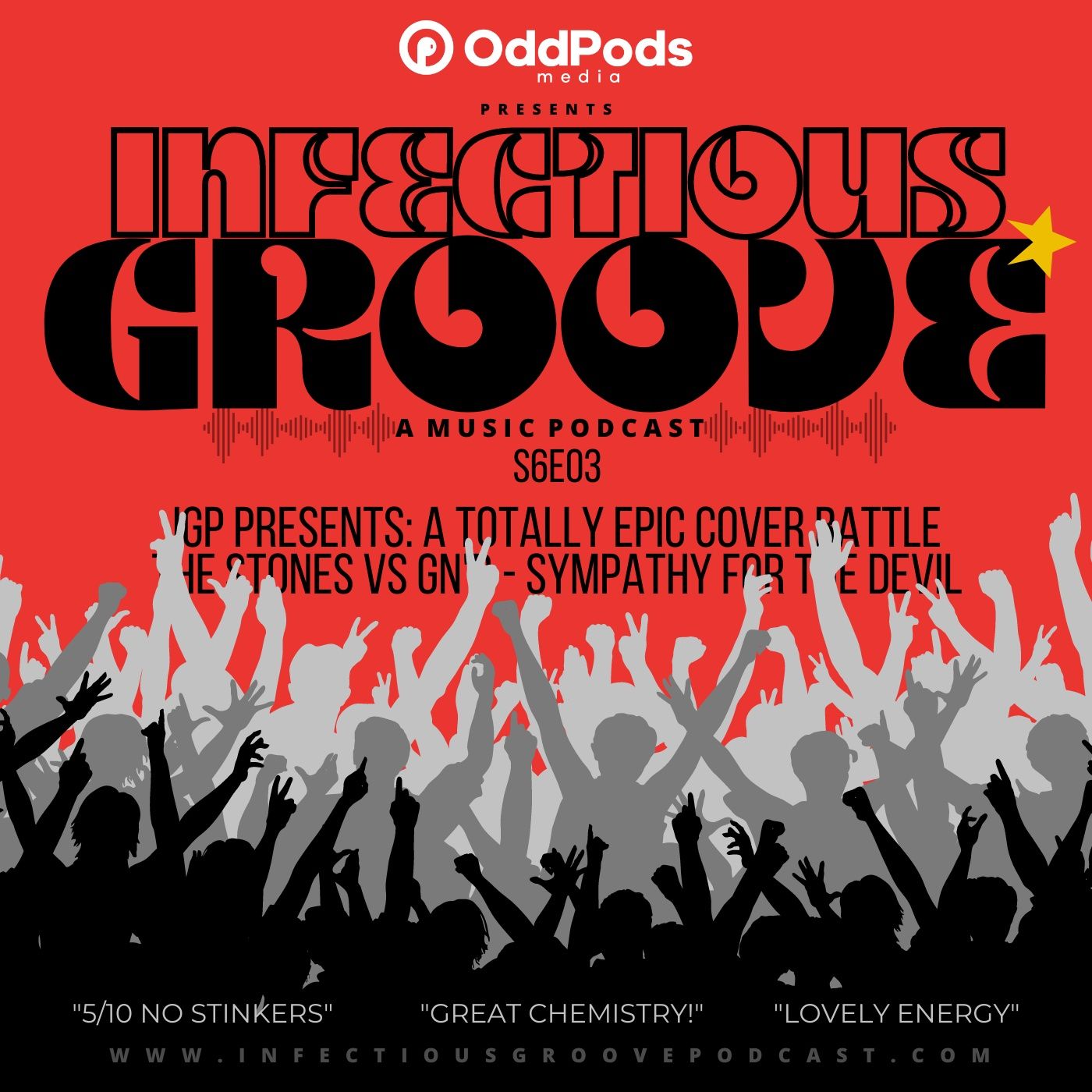 As we continue to Humpty Dance our way into season 6, your favorite musical tripod has decided to do something a little different and add a new themed episode into the rotation of episodes you've grown to know and love.

Season 5
As we continue to Humpty Dance our way into season 6, your favorite musical tripod has decided to do something a little different and add a new themed episode into the rotation of episodes you've grown to know and love.

Covers, covers, covers, and we're not talking karaoke. You love em', you hate em', and so do we. It seems like covers go back as far as your favorite songs do. Artists have been covering one another's work since the very beginning, and like most things in life, some do it way better than others. So every time one of these episodes rolls around we're going to be taking a particular song done by an artist and then talking about one of the more famous covers that another band has done of that particular song. We're anticipating that the highlight of each of these episodes will be Michelle realizing that a particular song that she knows and loves was in fact a cover of another band's work.

This week we're taking a listen to a band that has been around since your grandparents were in diapers. Okay, maybe not that long, but they've been around for a really long god damn time, and that may or may not be a good thing. Did you guess The Rolling Stones? If not, shame on you. Once upon a time, they recorded this little god damn jam that you may or may not know called "Sympathy For The Devil", and some years later Axl Rose had a giant raging music boner, and decided that he and whatever rotating lineup of band members he had in Guns N' Roses at the time would grab that song by the balls and give it the Axl twist and that's exactly what they did. But did they do a good job? That's what we're here to talk about.

But this is where the talking stops, go listen for yourself, and then come back and listen to our banter. I bet you won't regret any of those decisions. It's season 6, episode 3 of your favorite son's, vice principal's sister's, favorite music podcast. LET'S GO!!!