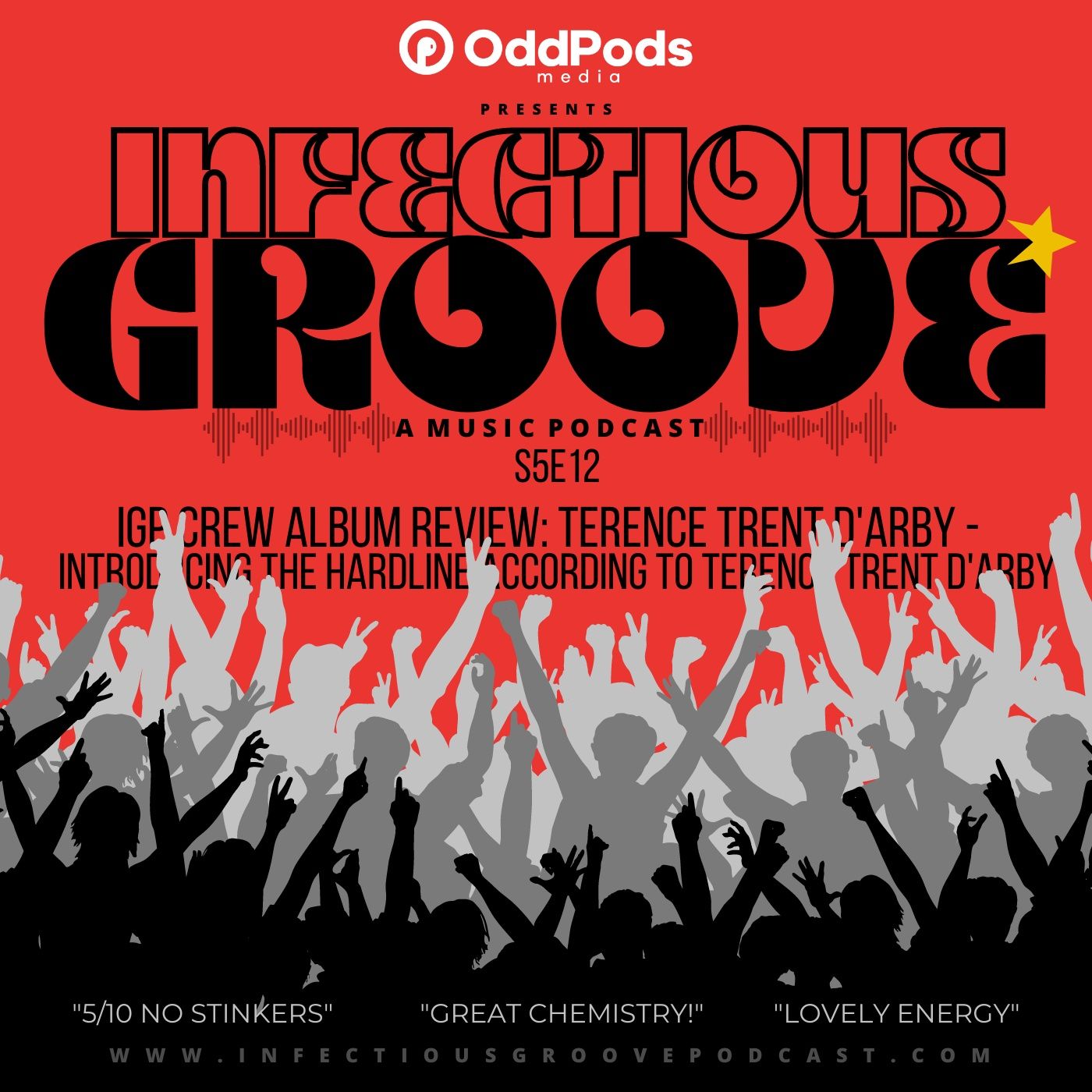 It's that time again where we let you the listener choose an album, we listen, and then we tell you what we think. Honestly, this has become one of our favorite parts of the show. More often than not, we end up listening to something we otherwise...

Season 5
It's that time again where we let you the listener choose an album, we listen, and then we tell you what we think. Honestly, this has become one of our favorite parts of the show. More often than not, we end up listening to something we otherwise might have passed up, and sometimes Michelle even finds something new to put into her rotation (which is a win-win for everyone).

The eighties were a special time in music history, and we've talked about this before when we covered 1984 pretty extensively a few episodes back. Sure, 1984 was lit (I think we can all agree on that), but the trend continued on for quite a while. By the time 1987 rolled around, things within the industry were starting to shift. You might think that this would make for a rather difficult time to try and leave your mark on the world with a debut album, but singer/songwriter/multi-instrumentalist Sananda Francesco Maitreya formerly known as Terence Trent D'Arby thought otherwise.

In the summer of 1987, "Introducing the Hardline According to Terence Trent D'Arby" was unleashed upon the world, and almost immediately was met with critical acclaim. This was D'Arby's debut album, and he wasn't about to leave anything off of the table when it came to letting the masses know what he was all about. The album almost immediately hit #1 in the UK, Australia, and Switzerland.
Worldwide, the album sold a million copies within the first three days of going on sale, and would eventually become a hit in the US as well, though they were a bit slower to catch on.

Nearly every single that was released spent at least some time on one music chart or another. The album would reach platinum sales status in several countries, with it eventually going 5x platinum in the UK.
It would appear that Sananda knew what he was doing when it came to putting together a debut project. The album would go on to be nominated for several different awards, and would eventually take home the Grammy for Best Male R&B Vocal Performance in 1988. What a way to introduce yourself to the industry.

Join us as we time travel a bit and dig into one hell of a debut album, by an extremely talented artist. It's season 5, episode 12 of what should now be your favorite music podcast. LET'S GO!!!