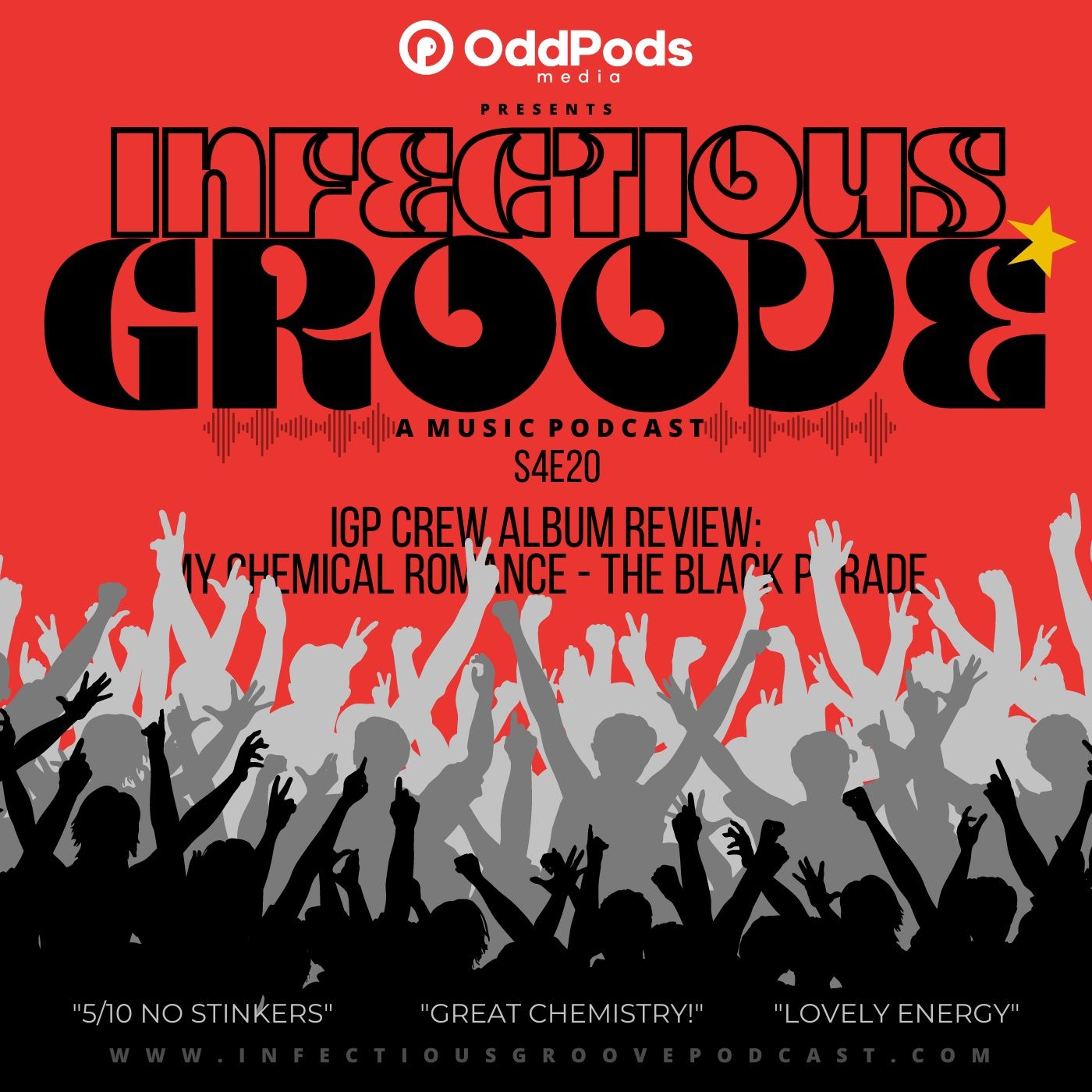 Centered around "the patient", and his passage out of life, and the memories he has of it. This rock opera/concept album by My Chemical Romance also tells the story of the band's alter-ego "The Black Parade". This is based on singer Gerard Way's notion of death appearing to a person in the form of their fondest memory, in this case seeing a marching band as a child.

The Black Parade received many favorable reviews after its official release, in October of 2006, and ended up reaching the number 2 spot on both the Billboard 200 and the UK Album Charts. Going on to be certified triple platinum in the US and the UK, and gold in both Argentina and Chile. The limited-edition box set of this album also earned the band a Grammy Award nomination.

The album itself drummed up enough attention to be ranked as #20 on Rolling Stone's "Top 50 Albums of 2006" feature while being named the 5th best album of 2006 by SPIN Magazine. Wizard magazine praised the album in their "Best of 2006" issue, calling it "an instant classic.". IGN also named it one of the best rock albums of the last decade along with Entertainment Weekly rounding it off by ranking the album as the third-best record of the year.

Whether you're a fan of the band/album or not, its impact on music at the time is certainly undeniable. If nothing else, this album continued to help hundreds if not thousands of people that latched onto it like a musical lifeline. So join us as we take a deep dive into the emo ocean to see if we can find some sunken treasures of our own.