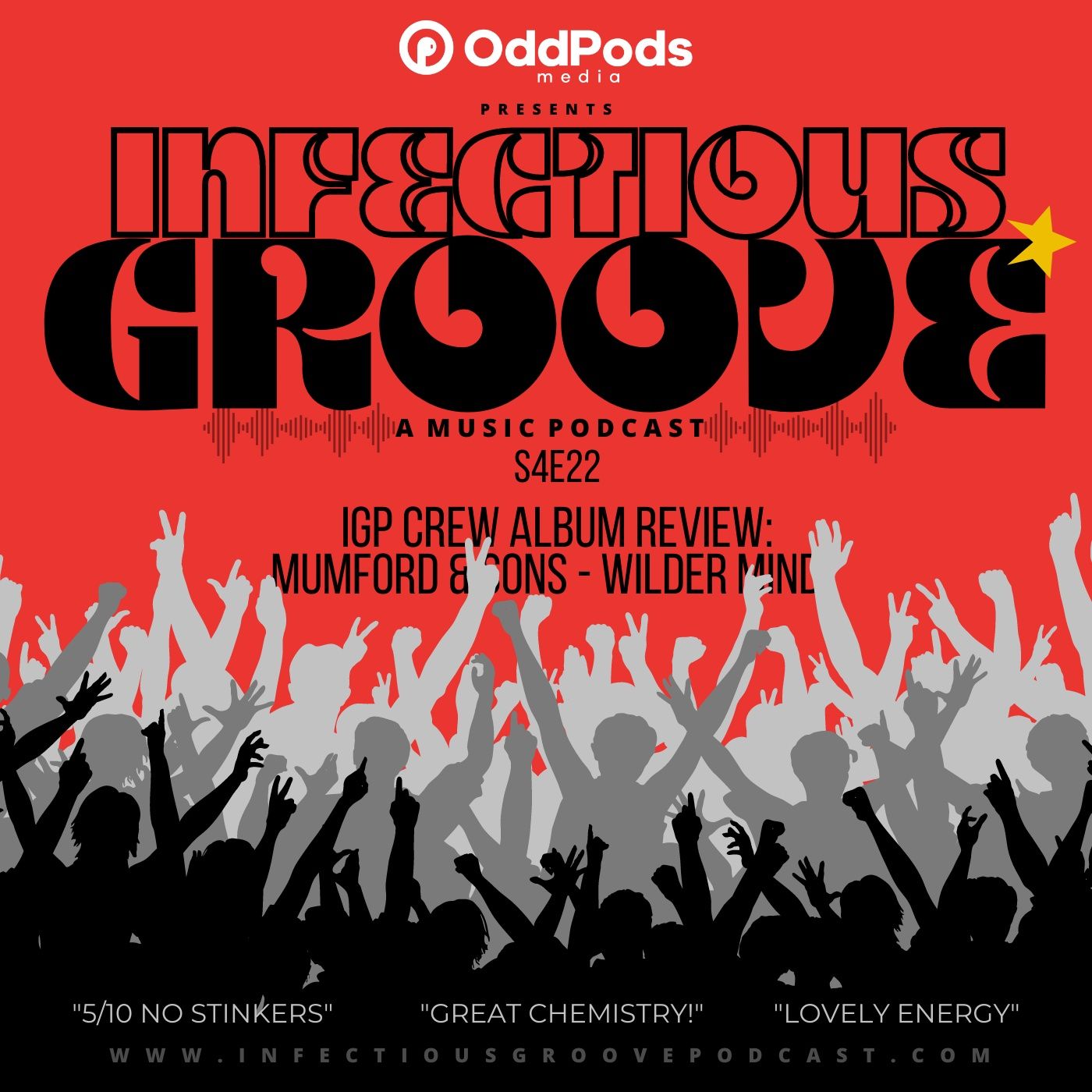 Mumford & Sons is a relatively "young" band when you look at it, but the mark they've left on the music industry as a whole is undeniable. When most people hear the name 'Mumford & Sons', they automatically think of Marcus Mumford, and I mean why...

Mumford & Sons is a relatively "young" band when you look at it, but the mark they've left on the music industry as a whole is undeniable. When most people hear the name 'Mumford & Sons', they automatically think of Marcus Mumford, and I mean why wouldn't you? He's the face of the band, the namesake of the band, and just one damn fine human specimen (if you don't believe me, just ask Michelle).

For a band that started in 2007, and that didn't really gain much industry traction until 2009 when they released their debut album 'Sigh No More', which started to garner some well-deserved attention thrusting them into the mainstream airwaves, they've really made their mark. They held that momentum well into 2012 when 'Babel' was released, and 'I Will Wait' cemented the band into the industry and our minds. This sophomore effort would eventually go on to win a Grammy for "Album Of The Year", which is obviously a huge accomplishment for anyone in the music industry.

If by this time you found yourself being a fan and a regular listener to the band, then you had become very familiar with the "sound" that the band had, and that is probably exactly why you liked listening to them. A familiar sound is great and all, but so is growth, and by the time they were ready to release their third album, it was time for a change.

'Wilder Mind' was released in 2015, and it marked a significant change for the band and the sound that everyone had become accustomed to. The band decided to forgo working with Markus Dravs who produced their first two albums and joined forces with James Ford and Aaron Dessner of 'The National'. This also marked the departure of some of their acoustic instruments (which gave them their traditionally folky sound) and made way for the use of electronic ones, while also adding a session drummer to fill out their rhythm section.
Not everyone was happy about this (especially the diehard fans), but it was time to show not just the industry but the entire world they were capable of more than just being that folk band that sang that one song that everyone knew, and that is exactly what they did.

Join us again as we take a dive, this time into Mr. Marcus Mumford and his "sons" (which Michelle was especially excited about). It's season 4, episode 22 of your favorite neighborhood mechanic's favorite music podcast. LET'S GO!!!