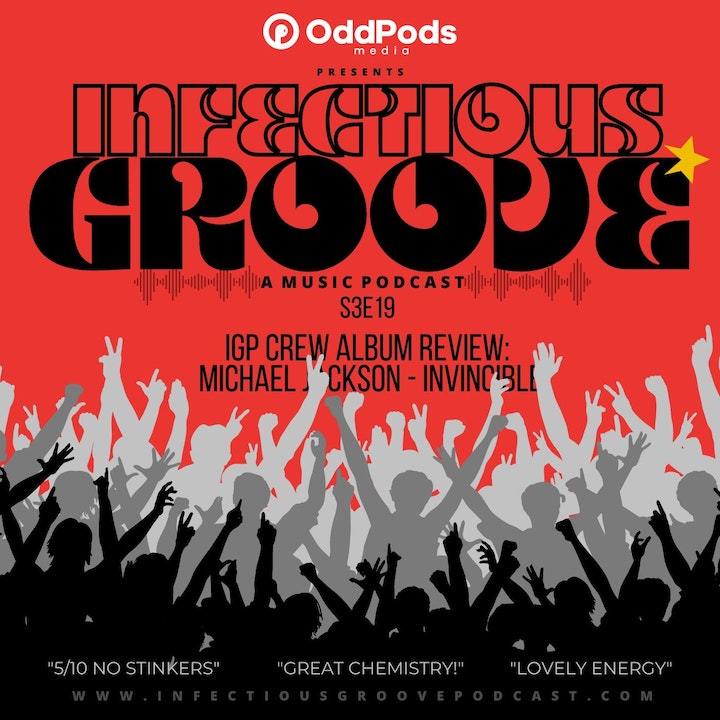 It's 2001 but don't call it a comeback, even though so many did at the time. It had been six years since Michael Jackson had released an album and the anticipation was eating his fans alive. Having endured years of media scrutiny people wondered if he...

It's 2001 but don't call it a comeback, even though so many did at the time. It had been six years since Michael Jackson had released an album and the anticipation was eating his fans alive. Having endured years of media scrutiny people wondered if he still had it, or if he was going to stay out of the limelight for good.
Not only did Michael still have it, but he also had some things he still needed to get off his chest, and that is exactly what he did. Recorded over a period of four years, while spending a reported $30 million dollars to perfect what would be his last studio album.

Invincible set out to prove that Michael was just that, and he was going to let everyone (whether they wanted to hear it or not) know about it. Having been continuously harassed and terrorized by the media and various extortionists, Michael showed everyone that he was once again an unstoppable force to be reckoned with.

Many would say that musically, Michael could do no wrong, and pretty much everything he involves himself with turns to gold—but this wasn't necessarily the case when Invincible was released. Met with a wide variety of criticism initially it seemed as though Michael's last offering, was surely not his best. Many blame the ongoing conflicts between him and his record label at the time for causing the issues that lead to little to no promotion of the album, and no worldwide tour to support its release.
While those things absolutely impacted the initial success and acceptance of the album as a whole, others were left thinking to themselves "what about the song sequencing though?"—and with that very valid point, we at IGP are with you on that one.

As a continuation of our ongoing album review series, join us as we take a dive into exactly what made MJ so invincible after all. The haves, the have-nots, the stinky pinkys, the wonky stonks, and the absolute F@!%ING JAMS (because there are more than a few). It's season 3, episode 19 of Chris Tucker's first wife's second cousin's favorite music podcast. LET'S GO!!!