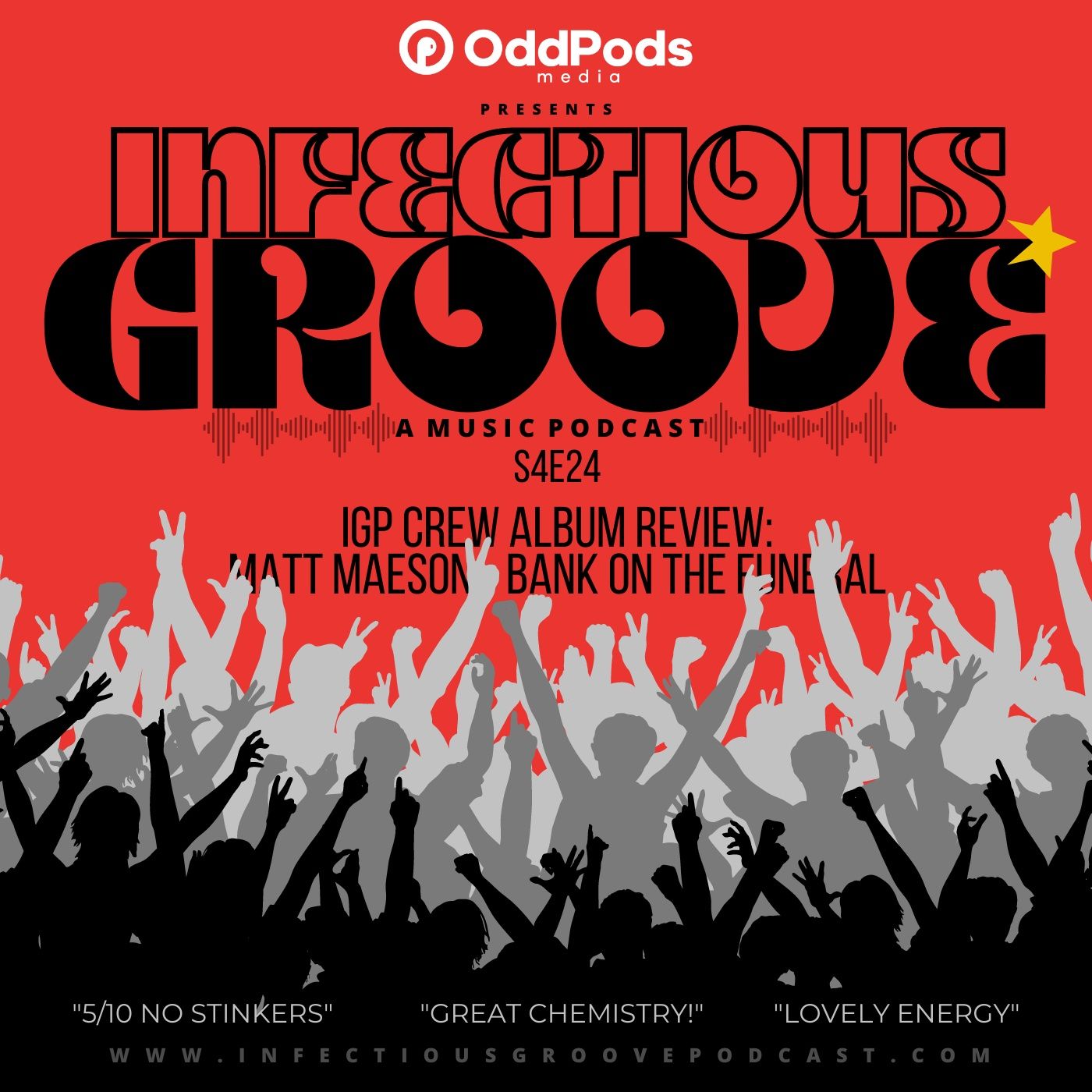 Who the f#$k is Matt Maeson!?! Am I right? It's okay, you and probably everyone else that read the title of this episode was most likely thinking something similar. With that being said, Kyle is glad that you asked.

Who the f#$k is Matt Maeson!?! Am I right? It's okay, you and probably everyone else that read the title of this episode was most likely thinking something similar. With that being said, Kyle is glad that you asked.

Hailing from Norfolk, Virginia, Matt Maeson is a singer-songwriter and musician. Most of that probably seems obvious, you know since you're listening to a music podcast and this is an album review—but hey again I'm just the intern and my job is to get you up to speed and inform you at least a little bit about what the hell you're getting yourself into here. You're welcome.

With that being said, the reason you might not have heard the name Matt Maeson is that he's a relative newcomer to the industry (though he's gotten multiple standing ovations while performing for prisoners across the country), and whether you like it or not there is a very good chance you're going to be hearing a lot more from him sooner rather than later. He officially made his first appearance on airwaves in 2016, released a few singles, a few more EPs, and by the time 2019 rolled around he released his first full-length project called "Bank On The Funeral". An album that is full of self-reflection and a need to understand, draped with raw desperation, redemption, and love. For being his first full-length project it would be an understatement if I didn't say it packed quite the emotional punch.

With such a spare and rich sound it's easy to see why when most people hear him, they immediately want more. Having found a decent amount of success with what he's put forth thus far, it's safe to say that he's probably not going to be going anywhere anytime soon. Join us again, and we take a dive into something new and tell you all why we think we know what we're talking about when it comes to a damn good album.