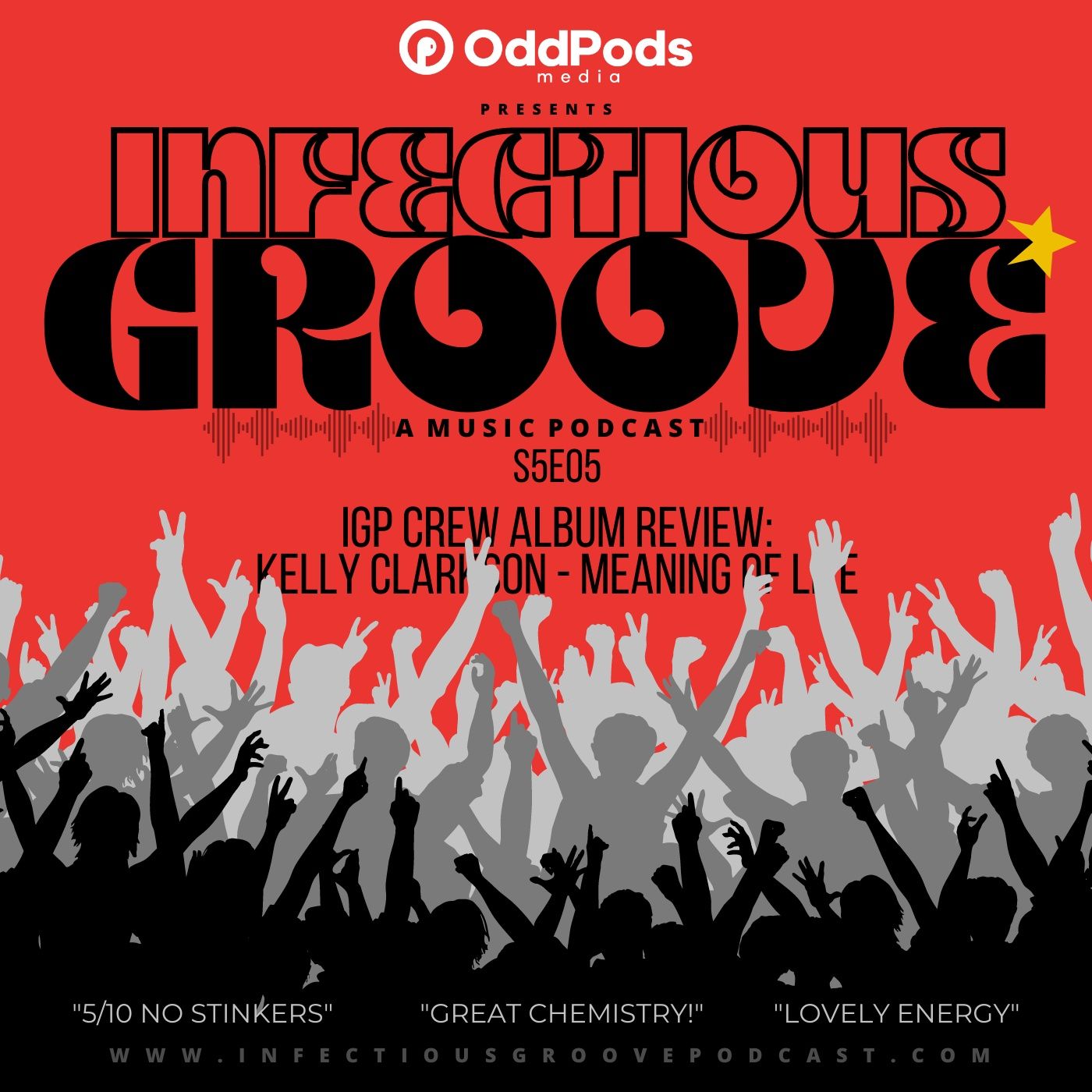 If you're not familiar with the name Kelly Clarkson, there is a large chance that you either live in a cave somewhere or possibly deep in the foothills of West Virginia. For the rest of you, hearing that name probably makes you think one of a few...

Season 5
If you're not familiar with the name Kelly Clarkson, there is a large chance that you either live in a cave somewhere or possibly deep in the foothills of West Virginia. For the rest of you, hearing that name probably makes you think one of a few things. If I had to guess, your first thought was when Steve Carell was having his body waxed in that scene from The 40 Year Old Virgin, and yells out her name as a defense mechanism to deal with the pain. Beyond that, she's also very well known for winning the first season of American Idol, all the way back in 2002.

Truthfully, now some 20 years later, Kelly Clarkson has become so much more than a name from a funny scene in a movie, or the winner from a very washed up and played out American tv show. For starters, she's sold more than 25 million albums and 45 million singles worldwide. She has 11 top-ten singles in the US, and nine top-ten singles in the UK, Canada, and Australia. She also became the first artist in history to top each of Billboard's pop, adult contemporary, adult pop, country, and dance charts. She's worked her way on to multiple tv shows and ended up hosting her own talk show starting in 2019, appropriately titled "The Kelly Clarkson Show".

To say that she's had a successful career in the industry would be a real understatement, but there has been a lot that has happened behind the scenes that many weren't aware of until she released her latest studio album, Meaning of Life. For the first time in her career, she was allowed to be herself and she did just that. She seemingly exploded into being allowed to finally be the artist that she had always wanted to be and we couldn't be more pleased. You'd be hard-pressed to find better work in her catalog because she just lets it all loose. A final farewell perhaps to an industry/label that not only made her but held her back as well.

Join us as we dig into this masterfully orchestrated album, and see if you can guess ahead of time how much Michelle likes this album more than she does Pet Sounds. It's season 5, episode 5 of Kelly Clarkson's personal assistant's, makeup artist's favorite music podcast. LET'S GO!!!