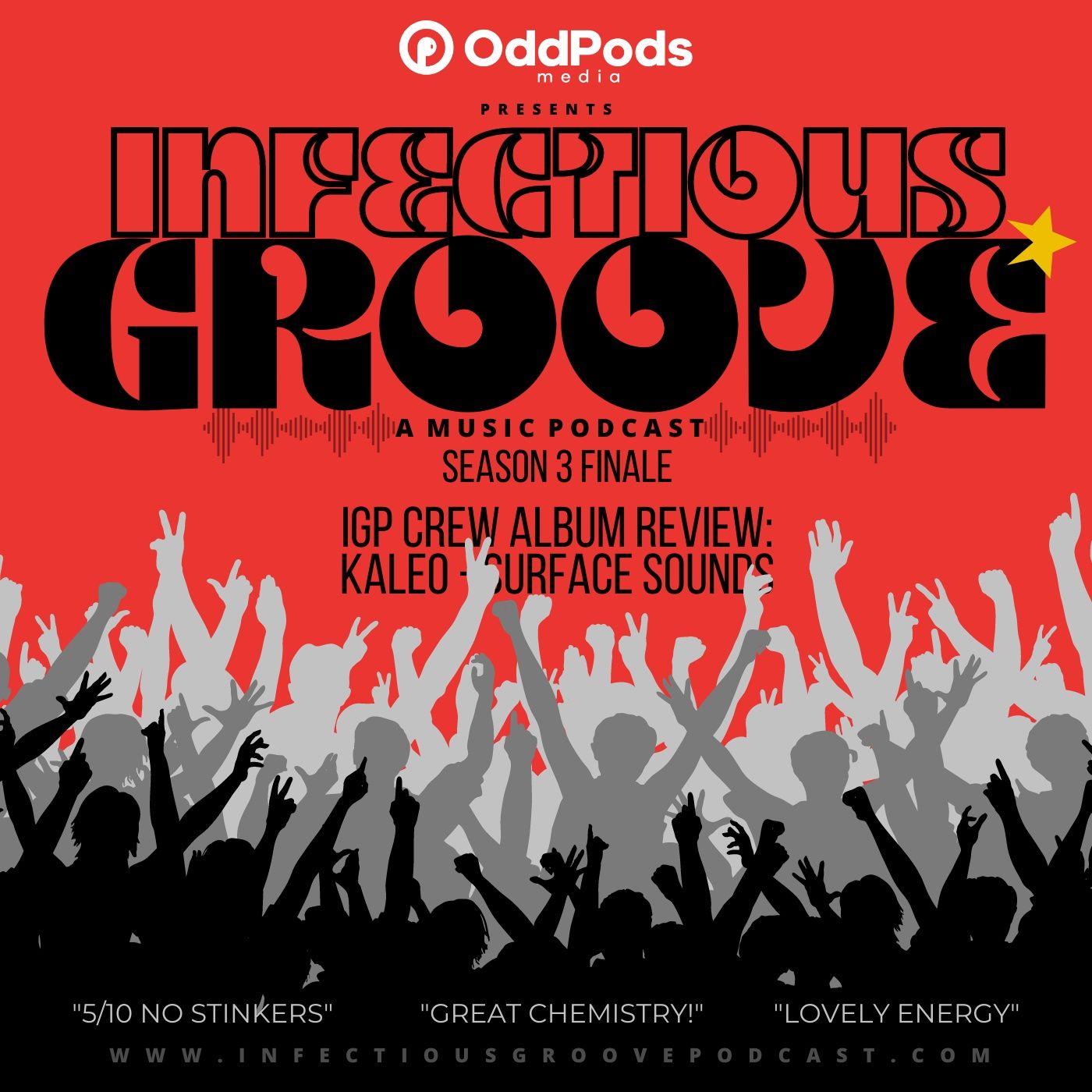 If you asked any of the three of us just a short time ago if we would be wrapping up the third season of our podcast, and working our way into a fourth—we most likely would have just laughed and changed the subject. It's all still a bit surreal that...

If you asked any of the three of us just a short time ago if we would be wrapping up the third season of our podcast, and working our way into a fourth—we most likely would have just laughed and changed the subject. It's all still a bit surreal that we are able to sit here and do this, and you all want to continue to listen. Without all of you, we wouldn't be where we are today—so thank you, really.

We've decided to wrap up season 3 by continuing our album review series. For many of us, when Iceland is mentioned, one of the first things that come to mind is The Mighty Ducks—or maybe that's just me. Either way, in the sequel the team's arch-nemesis is a hockey team from Iceland. We also learned (from the movie) that Greenland is covered with ice, and Iceland is very nice!
Known widely as "the Land of Fire and Ice", Iceland is known for many things but here in America, we don't usually hear a lot from them within the mainstream music channels. It turns out that they may have as much to offer musically as they do visually and culturally.

Fresh out of Mosfellsbær, Iceland, KALEO (pronounced KAL-EO, or KA-LE-O, or even KUH-LEE-OW), we still have not one damn clue how to officially pronounce their name—we've been struggling with this for some time now, and there doesn't seem to be an end in sight. KALEO (however you'd like to pronounce it in your head while reading this) exploded onto the Icelandic music scene in 2012 and quickly worked its way into the ears of fans all over the world. Over the years they have continued to progress with their music, and Surface Sounds is a perfect example of that. Surface Sounds is the band's third official album and their latest offering. Initially slated for release in early 2020, Surface Sounds was postponed for a year due to the worldwide pandemic. If you're familiar with KALEO and their earlier works then you are well on your way to enjoying this one as well. If you heard us try and pronounce their name on air yet again, and wondered to yourself "who in the hell is that?", then this is where you start. Start here, and work your way backward into their catalog—then thank us later. Or just thank us now, however you'd prefer—we're not picky.
The good, the bad, the ugly, us continuously trying to say their name correctly and failing miserably. This episode has it all. Plus it's the season 3 finale so just listen to it already will ya? It's season 3 episode 21 of your favorite labor and delivery Nurse's favorite music podcast. LET'S GO!!!