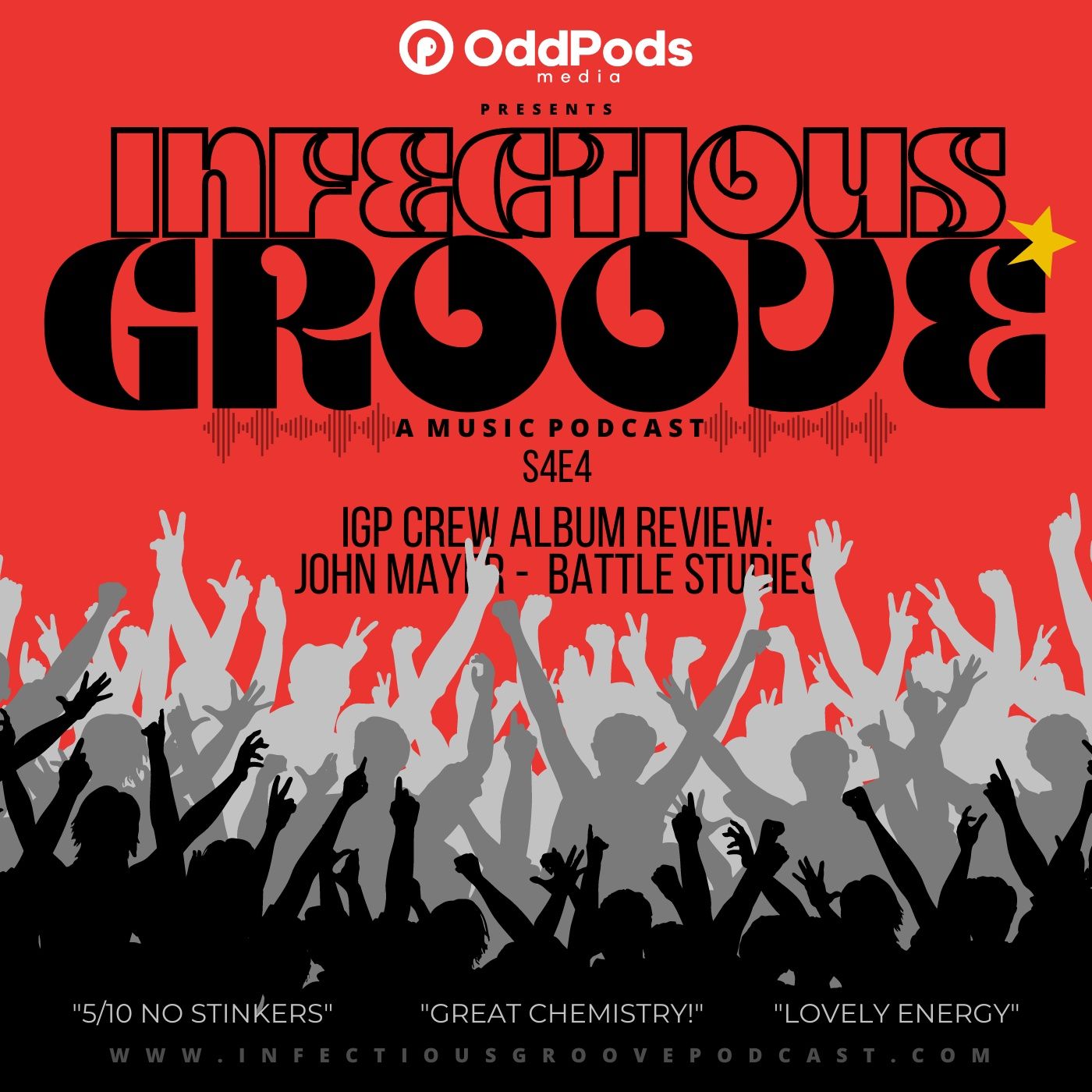 Fresh from their hiatus/babycation to Isle Drool, Michelle and Kyle are back in the studio to continue our critically acclaimed music review series. That's right you heard that correctly, the OG tripod is back in action for the first time in what...

Fresh from their hiatus/babycation to Isle Drool, Michelle and Kyle are back in the studio to continue our critically acclaimed music review series. That's right you heard that correctly, the OG tripod is back in action for the first time in what seems like forever—enjoy!

John Mayer is a lot of things to a lot of people. To most, he's that one guy that's kind of douchey that sang "Your Body Is A Wonderland", was on Chapelle Show a time or two, and dated a bunch of well-known celebrities—which to be fair (you know you just repeated that to yourself) are all true, but damn is John Mayer so much more.

Having countless hits over the years John Mayer seems to know what he's doing when it comes to writing music we can all relate to. Not only does he know his way around a guitar, but he also knows his way around writing a hit song. Winning seven Grammys, and countless other music-related accolades over the years he was able to prove almost immediately that he wasn't going anywhere, any time soon. Eight albums later, and he is still a relevant talented musical force to be reckoned with.

Battle Studies, which is his fourth offering in album form is just that, a series of studies on how things went awry in one's personal realtionships. Carefully crafted, this album lets the listener in on the battles we will all face at one time or another when an important relationship comes to an end, and a new one begins. With his relentless authenticity, John Mayer is able to take us on the ride of a lifetime, and it feels like we're sitting there watching everything unfold firsthand. Battle Studies is John Mayer at one of his most refined and focused moments, and boy does it show.

Join us this week as we delve into one hell of a John Mayer album. It's season four, episode four of your favorite strip club bartender's favorite music podcast. LET'S GO!!!