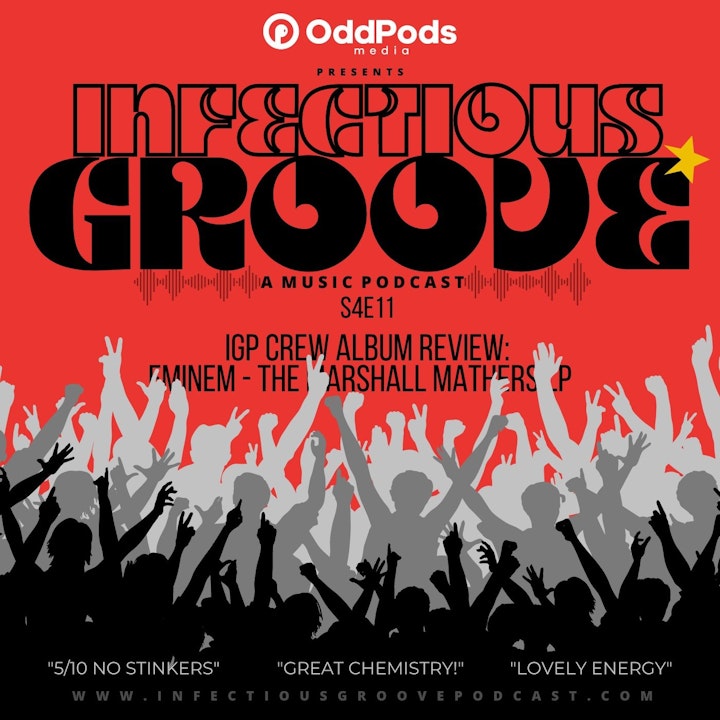 As a musician, what do you do when the first project you're ready to present to the world doesn't get the reaction you were hoping for? For many, that would be enough to call it quits and pursue something else with their time. But for those that are...

As a musician, what do you do when the first project you're ready to present to the world doesn't get the reaction you were hoping for? For many, that would be enough to call it quits and pursue something else with their time. But for those that are destined to claw their way to the top of the industry, it means that you go back to the drawing board, and coming back with something that will forever change the landscape of the genre you've been working so hard to fit into—but fitting in is the last thing you're worried about.
You decide that you're going to roll with your raw talent, the talent that was always there but thus far has fallen on deaf ears—only this time you're going to let it all go, and say anything and everything that is on your mind. The more offensive, the better, and nothing, I mean nothing is off the table. Your management thinks you're crazy, your label is wondering why they signed you, and you know deep down it's working—you're working. Couple this with a box of store-bought bleach, and the world is about to meet Slim Shady himself, and he doesn't give a f*ck.

Now that the dust has settled, you know you've pissed off more than a few people and shook the industry to its core. But that raw edgy unforgiving talent is paying off, but also backfiring as just as quickly. You're this, you're that, you're being censored, and mainstream music is very divided by what you've brought to the table. So what do you do? You give them more of exactly what it is that has made them so quick to overreact in the first place—I mean after all, if you poke the bear enough times, it's eventually going to bite, and with that The Marshall Mathers LP is born.

Often regarded as Eminem's best album to date, The Marshall Mathers LP set the music industry on fire when it was released in May of 2000. Just when you thought Eminem couldn't be any more offensive and vulgar, he proved everyone wrong. But when it comes down to it, press is press, whether it's good press or bad press. Although it seemed like he pissed off more people than he would have ever imagined. It worked. He worked, and the masses were eating it up like they were Kyle at a buffet.

The Marshall Mathers LP would debut at number 1 on the Billboard 200, staying there for 8 consecutive weeks. The album sold 1.78 million copies in its first week, which made it among the fastest-selling studio albums in the United States at the time. Rolling Stone also named it the best album of 2000. The Marshall Mathers LP has been included in a variety of lists of the greatest albums of all time. It has sold 21 million copies worldwide, making it one of the best-selling albums of all time, is certified Diamond by the RIAA, and was nominated for Album of the Year and won Best Rap Album at the 2001 Grammy Awards, while "The Real Slim Shady" won Best Rap Solo Performance. To say that this album took the industry by storm would be an understatement.

Join us as we try and decipher exactly what makes Slim Shady so offensive yet so damn likeable all at the same time. It's season 4, episode 11 of Debbie's lawyer's second cousin's favorite music podcast. LET'S GO!!!