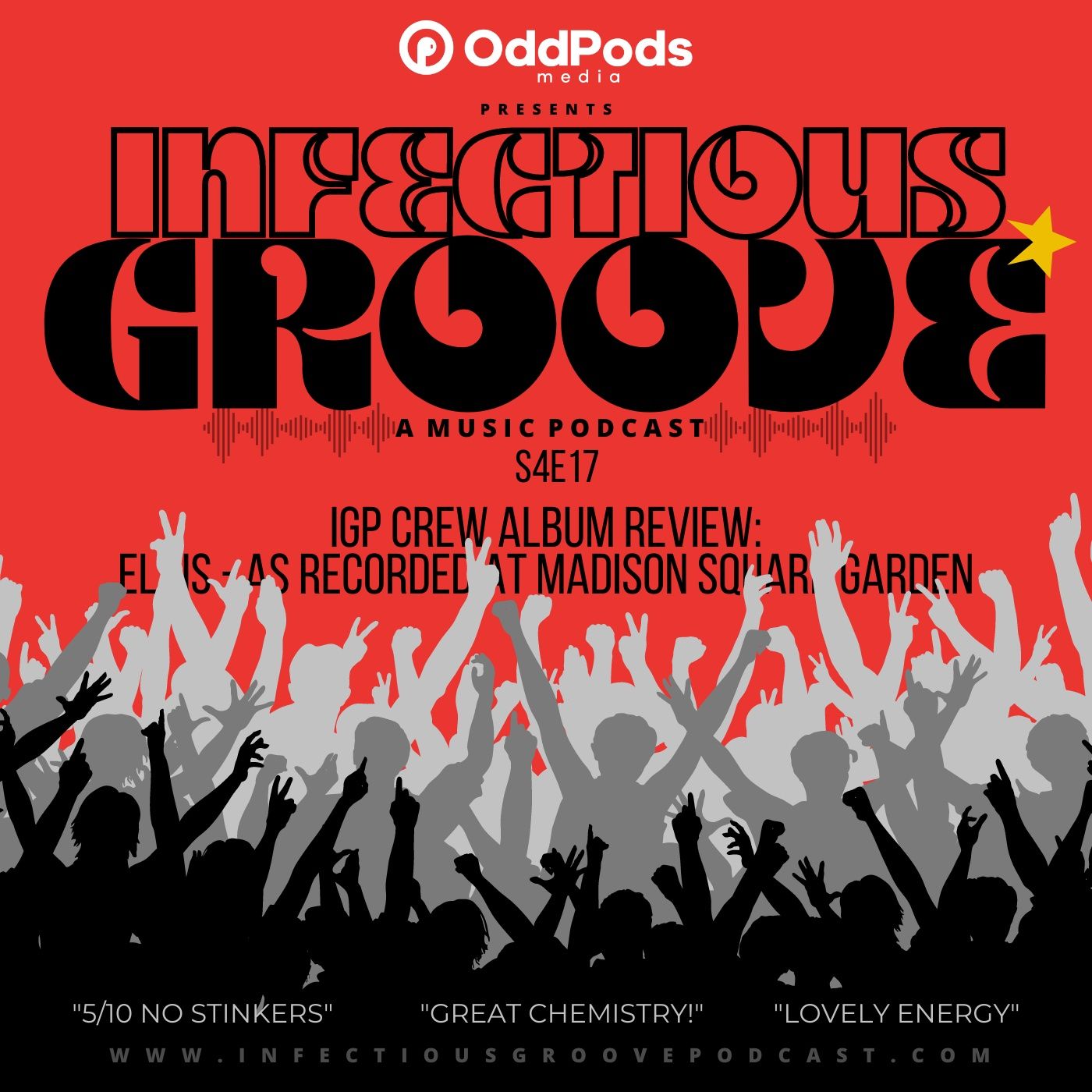 Live albums aren't for everyone, and if you want to get technical, some might say Elvis isn't either. I'm not sure who those people are, but I'm sure they're out there somewhere. Regardless of what you think about Elivs, live music is something that...

Live albums aren't for everyone, and if you want to get technical, some might say Elvis isn't either. I'm not sure who those people are, but I'm sure they're out there somewhere. Regardless of what you think about Elivs, live music is something that he did exceptionally well, and if you're looking to get into listening to live recorded music, this might be a proper place to start,

A majority of artists might go their entire music career without playing Madison Square Garden. Even fewer artists have the ability to sell out Madison Square Garden when and if they get the chance to play it. Elvis not only sold out Madison Square Garden, but he sold it out five times in two days, and then put out two different live albums from the events, and by putting them out I mean he released one of them literally eight days after the show—which even in modern times is completely unheard of.
Released in June of 1972, the album was met with much acclaim which helped the album peak at number 11, on the Top 200 US Billboard Albums Chart by August of the same year. The concert and subsequent albums were promoted as being Elvis' first live concerts in NYC since the 1950s, so to say that these shows and the two albums that came from them were a big deal, is certainly an understatement.

Despite what appears to be a rather lengthy tracklisting, the release only made its way onto one double-sided LP. Much later on, Evlis' drummer Ronnie Tutt would shed a little light on why this might have been sighting that "The Colonel" Elvis' manager had the mixes sped up so that more songs could fit on the album, increasing his song royalties.

Elvis, As Recorded at Madison Square Garden would go on to be certified Gold in August of 1972, Platinum in May of 1988, Double-Platinum in March of 1992, and then Triple-Platinum by July of 1999.
This isn't just any live album and if you ask Kyle, he'll tell you that it just might be THE quintessential live album. I guess you can be the judge of that after you come with us as we talk about everything a live Elvis performance has to offer. It's season 4, episode 17 of your favorite music podcast (even if you don't know it yet). LET'S GO!!!