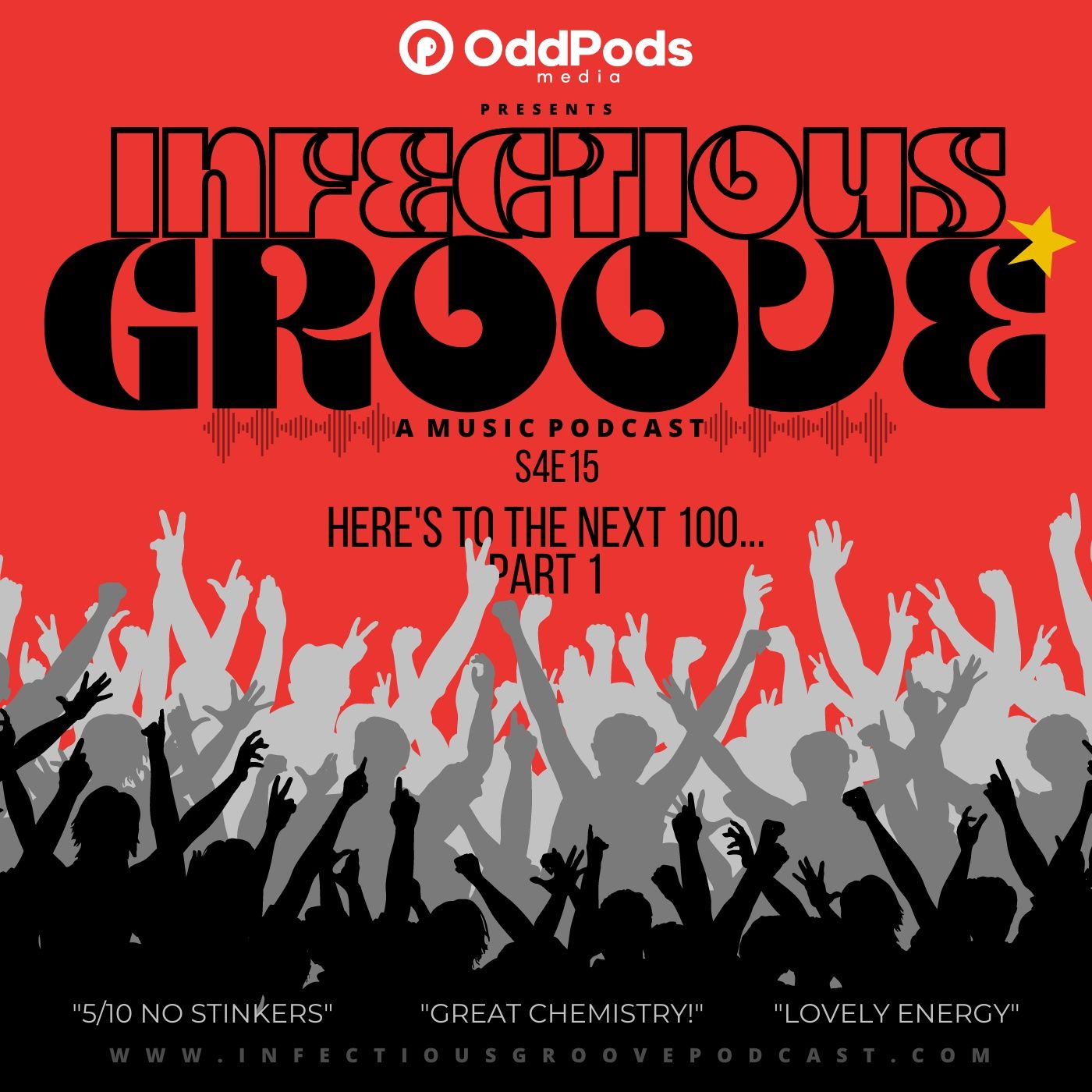 The number 100 can be looked at as a milestone in many facets. Live to 100, and not only are you old as dirt, but you've most likely outlived most of the people you came up with throughout your life—which might seem depressing, and sad but that really...

The number 100 can be looked at as a milestone in many facets. Live to 100, and not only are you old as dirt, but you've most likely outlived most of the people you came up with throughout your life—which might seem depressing, and sad but that really is quite an amazing accomplishment. You're also part of a very special club of people that hit that milestone.

When you're nine years old, $100 feels like a million, and then you grow up and that same $100 feels like $1 because the other $99 is keeping you alive—but that feeling you had as a kid was priceless.

Hit the highway and when you realize there is no traffic you put the pedal to the medal. When you get to 100 mph and fly past that speed limit sign, you feel like a million bucks. Little do you know, there is a speed trap up ahead. As soon as you see the cop car, you slam on the brakes but you know there is no way you're not done for. You coast by only to realize the cop that would love to give you that nice fat speeding ticket, is preoccupied with taking a nap and you're in the clear (though potentially fun, this scenario is not recommended).

In the podcasting community making it to 100 episodes is quite the feat. With over 2 million podcasts out there clogging up your internet connection, many don't make it anywhere near recording 100 episodes. This happens for many reasons, and quite simply put, podcasting just isn't for everyone, and that's okay.

As we started approaching this milestone, we knew we had to put something together that would give back to our listeners and supporters. You guys always hear about what makes music so special to the three of us, but we wanted to be able to hear from all of you. We asked for clips of you telling everyone about an artist or album that greatly impacted your lives, and that is exactly what you gave us. With so many clips in hand, we've split this episode in two, for twice the fun.

This is part 1, of a 2 part series made up entirely of you, our listeners, and supporters. Without you, there would be no podcast, and there surely wouldn't be 100 episodes in the can. It's with true gratitude and love from the bottom of our hearts that we say thank you. Thank you for making this possible, and thank you for allowing us to hit this milestone with all of you in tow.

It's season 4, episode 15 of what we hope becomes everyone's favorite music podcast. Here's to the next 100. LET'S GO!!!