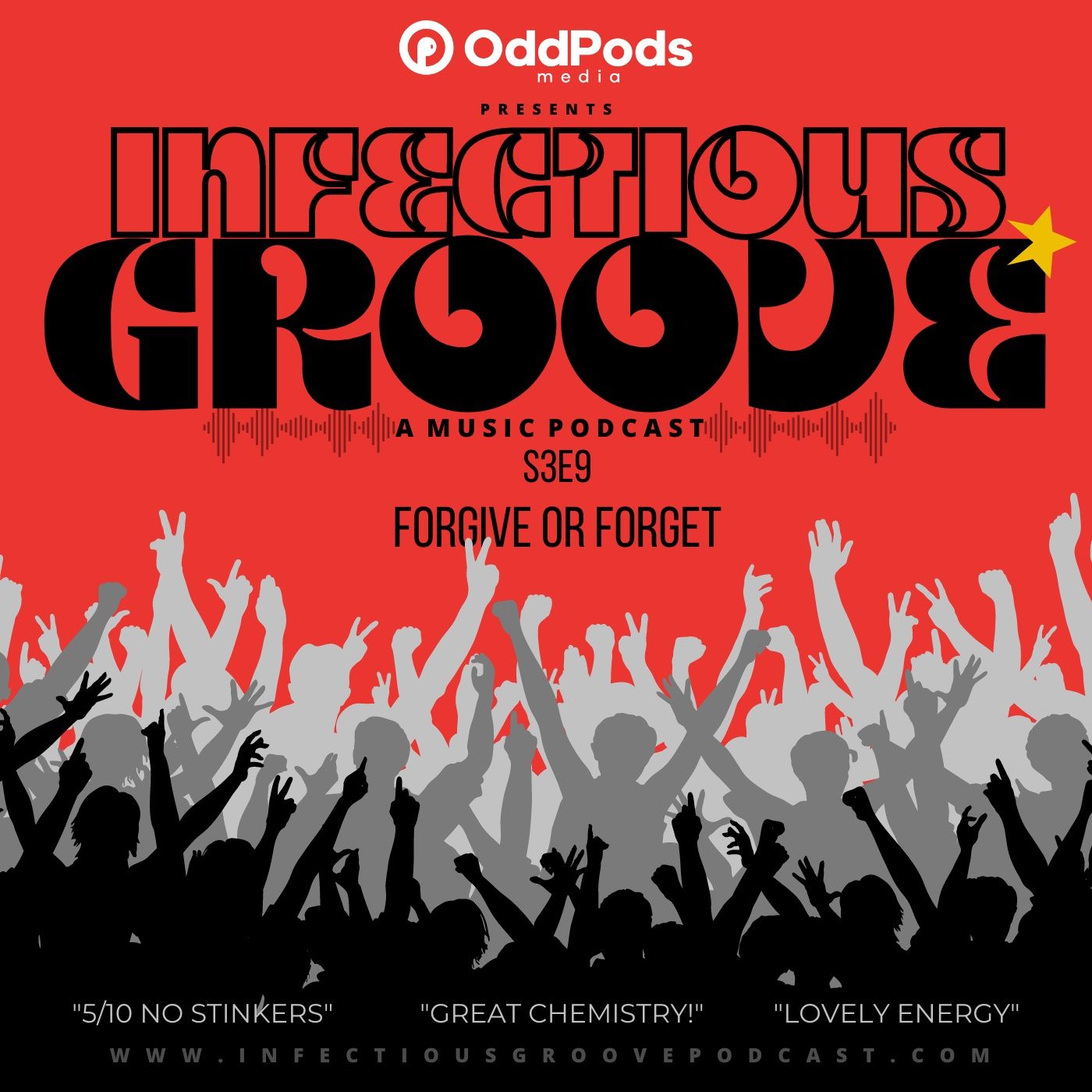 WARNING: This episode contains language and descriptions of situations regarding instances of individuals becoming infected with a very contagious music-based fever and possible sickness. Listen at your own risk.

From a very young age we’re all...

WARNING: This episode contains language and descriptions of situations regarding instances of individuals becoming infected with a very contagious music-based fever and possible sickness. Listen at your own risk.

From a very young age we’re all taught that we grow, live, learn, make mistakes, learn from those mistakes and continue to grow—hell we even make the same mistakes twice, sometimes three times and that’s okay because we are living and learning along the way. This is all fine and good unless you beat the odds and rise to some sort of level of superstardom or fame. Because even though celebrities and influencers are human just like the rest of us, they are held to a much higher standard, and life is much less forgiving. Sprinkle in the many pieces that make up the internet, and you have a recipe for disaster. A recipe that if prepared just right can upend and destroy the best of careers—and for what? Just to prove the point that the person you’ve rallied everyone against has a differing opinion than you and your faithful keyboard warriors?

How have we gotten to the point where the collective internet feels like they have the right to take from someone everything that they’ve spent their entire lives working toward? How have we gotten to a place where another human is held to such a high standard of living they aren’t allowed to make mistakes like the rest of us—even if they learn from those mistakes, and don’t make them again? How have we gotten to the point where lyrics in a song become more tangible to the internet than the actual negative actions and decisions that someone has made in real life? This becomes a slippery slope when we’re talking about the rights of an individual and the freedom of speech that they’re entitled to. Where do we draw the line? Canceling or “Cancel culture” as it’s often referred to is dangerous when used improperly and it seems like we’re dealing with the fallout from this on a daily basis. Where does this end? Is there an end? Is there even an answer as to how we fix the problem at hand? We talk this and more on season 3 episode 9 of your favorite internet sleuths favorite music podcast. LET’S GO!