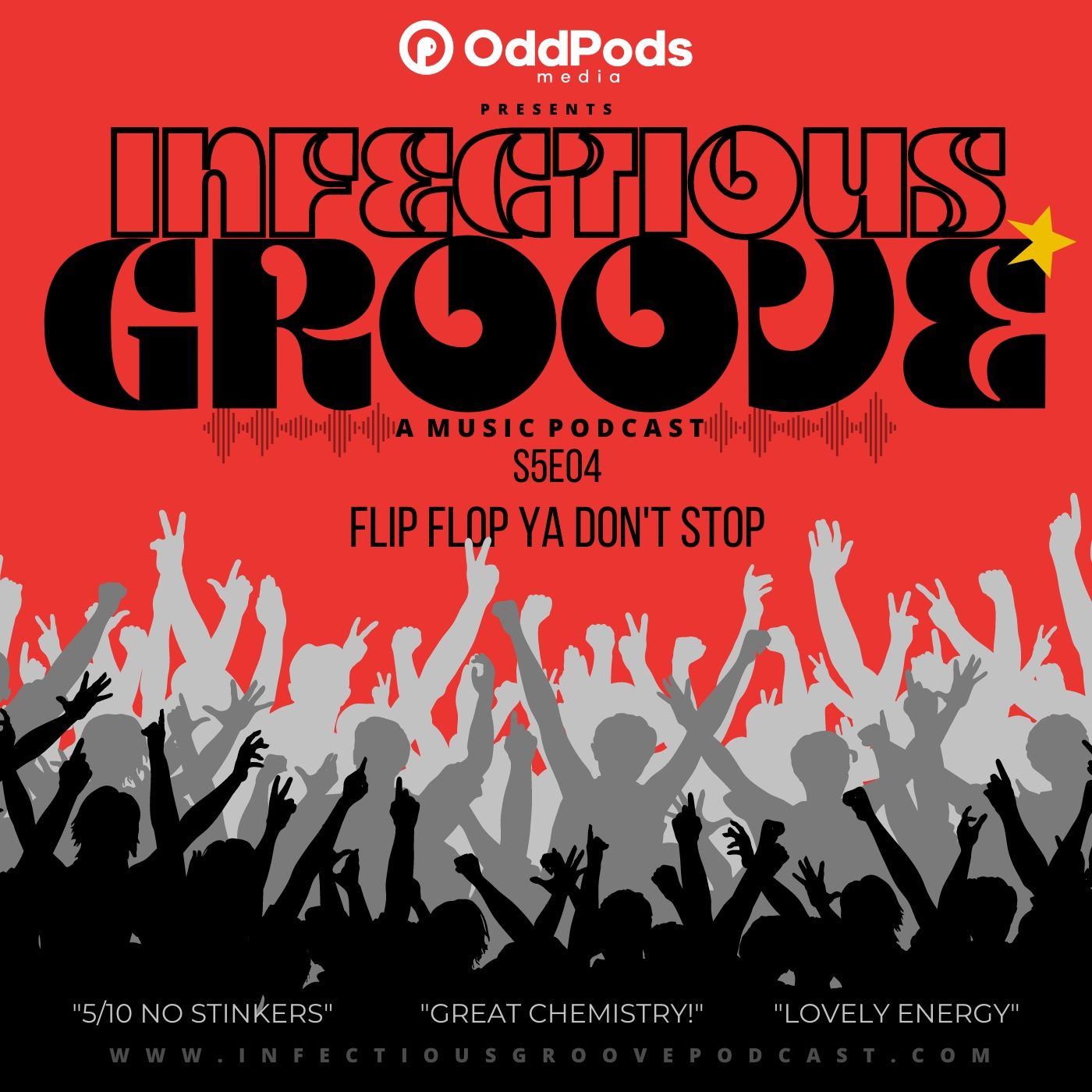 From time to time our episodes aren't planned ahead of time, and the ideas pop up from things that might happen in our daily lives.

This is one of those episodes.

"Grampa Kyle" seemed to have blown a musical gasket a few weeks back when he...

From time to time our episodes aren't planned ahead of time, and the ideas pop up from things that might happen in our daily lives.

This is one of those episodes.

"Grampa Kyle" seemed to have blown a musical gasket a few weeks back when he heard the new single from one of his favorite rappers. After a fury of messages, examples of old videos, and a bunch of gibberish sounding like an old man that just realized Neil Young had his music pulled from Spotify (which was the only reason he had his Grandson sign him up to begin with). Russ immediately was like okay this is going to be an episode, and well hey would ya look at that—here we are.

Genre hopping in the music industry is certainly nothing new, and some would say it's more common than ever nowadays. Sometimes it happens right before your ears, and you don't even realize it right away. Some artists even take the transition head-on and talk about it in their songs.

It seems like those that have the biggest issues with artists hopping around and experimenting with other genres are the die-hard fans that just can't imagine their favorite band or artist sounding any different than what they've become accustomed to, and though that's totally understandable—it's unrealistic if you're looking at them as an actual artist that needs to express themselves and experiment with different mediums.

In some cases, an artist will use whatever persona the industry has given them to make them a success and once they reach that pinnacle, they do a 180 and take their true fans with them on quite an adventurous trip. On the other hand, there are artists that reach that pinnacle of their career, and they see that the checks that are cashing for the other guys are much bigger so they make a transition for financial gain hoping they can fit right in on the other side and make it rain.

There are of course a myriad of examples we could list here, but then what reason would you have to listen to the show? Besides wanting to hear our beautiful voices of course. I'm willing to bet, as you've been reading this, more than one name has come to mind—because everyone knows of someone who fits into this category.
Now, come join us as we discuss this whole situation and see if we can get "Grandpa Kyle" to take a nap so he'll settle down.
It's season 5, episode 4 of Daniel Ek's personal driver's (who he just had to let go) favorite music podcast. LET'S GO!!!