Damn The Man Save The Empire 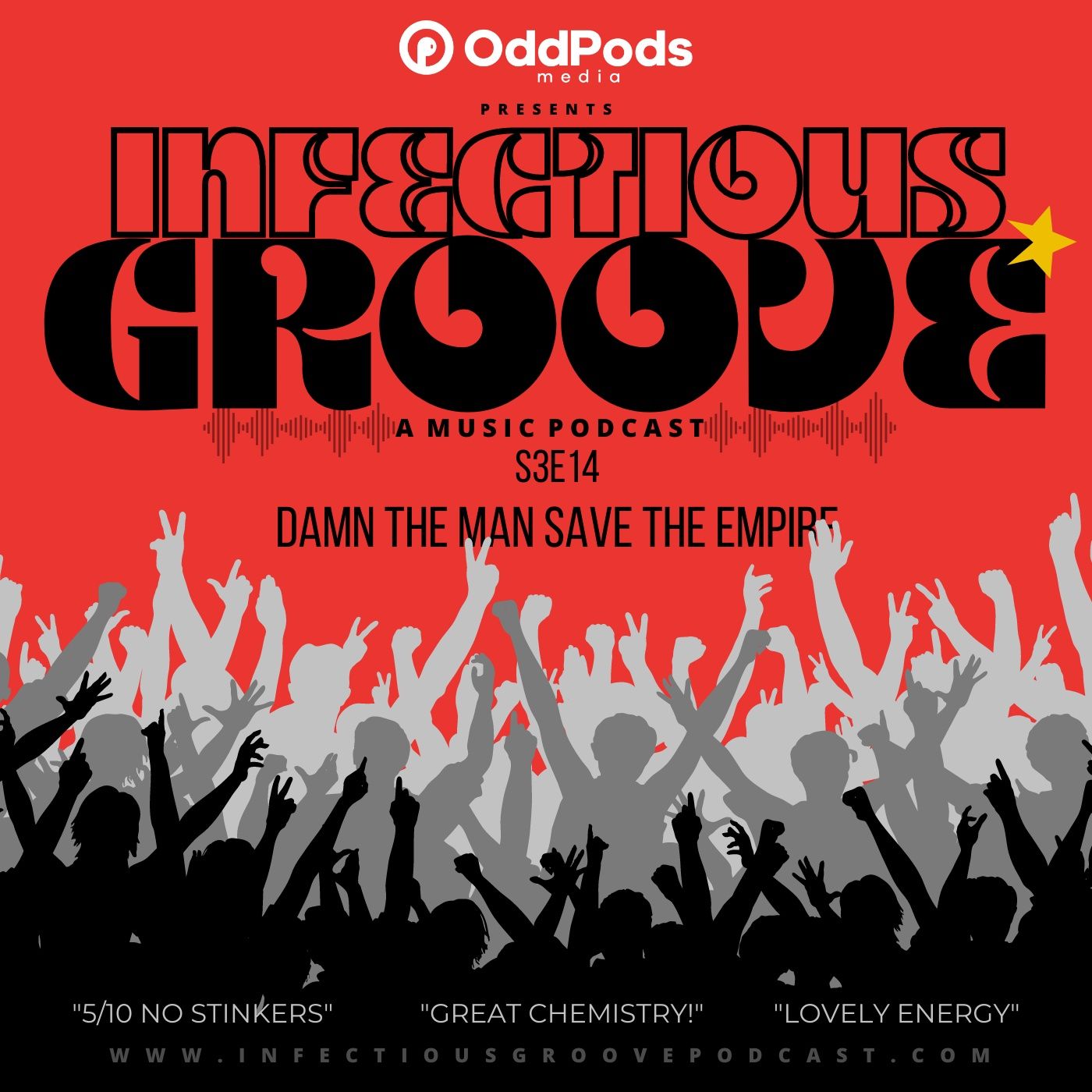 What do you get when you combine a decent screenplay based on personal experiences, a director with a specific vision for bringing that screenplay to life, and a controlling movie studio just looking to cash in on the latest movie craze?

What do you get when you combine a decent screenplay based on personal experiences, a director with a specific vision for bringing that screenplay to life, and a controlling movie studio just looking to cash in on the latest movie craze?

Simply put, you get what eventually became the cult classic Empire Records. This film is many things for many people but when all is said and done it seems like it's a film that's "just there" for most. Chances are you've seen this film at some point since its 1995 debut, and if you were one of the lucky ones who got to see it in one of 87 theaters it played in—you should probably play the lottery more often, just make damn sure it's not on Rex Manning Day. You've been warned.

What was supposed to be the next big hit music-based film, with a huge theatrical debut and a killer soundtrack to follow, turned into the movie studio/production company doing little to no promotion for the film, taking control of the direction of the film, and turning that huge theatrical debut into a theatrical release that was a fraction of what was originally planned. Oh and that killer soundtrack that was supposed to accompany the film turned into a hodgepodge of random songs—many having nothing at all to do with the actual film itself. But why? How did a film with such potential turn into a bastardized version of what could have been?

This week we take a look at (and attempt to unpack) what the hell happened with this train wreck turned cult classic, and try and get Russ to look beyond his love for music and enjoy the film for what it is—a feel-good film, with simple but interesting character dynamics, witty one-liners, and an overall message of sticking it to "the man". It's season 3 episode 14 of your favorite record store owner's favorite music podcast. LET'S GO!