Are You In It For The Long Haul? 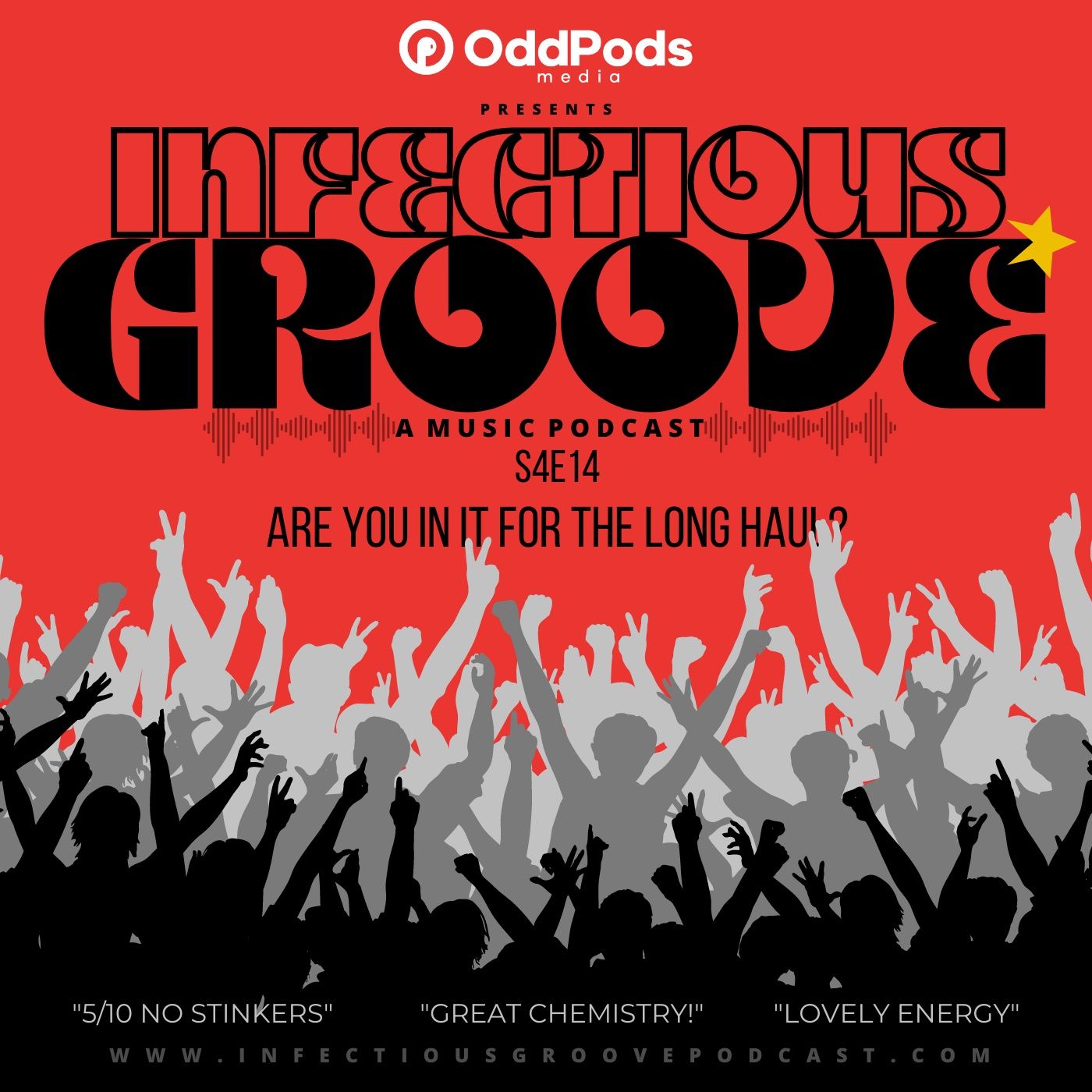 - long life.
"the greater longevity of women compared with men"

- long existence or service.
"her longevity in office now appeared as a handicap to the party"

Longevity used to be the goal when it came to making it big in the...

- long life.
"the greater longevity of women compared with men"

- long existence or service.
"her longevity in office now appeared as a handicap to the party"

Longevity used to be the goal when it came to making it big in the music business, but with a growing industry that has gained much-needed independence from all of the overlord record labels, putting in years and years of work to stay relevant seems like a thing of the past.

But what if someone's goal was to come in, get big, make a bunch of money and then cash out and call it a day? Certainly, that would line up with the agenda of an unwanted record label that needs to stay relevant. All they have to do is appear to be offering exactly what someone is looking for, then both parties have something to gain in the deal.

Opposite of that, there are artists out there that have been around for what seems like forever. Many of which don't even release music all that often. So how do they stay relevant to an ever-changing industry? It's not only a good question but a loaded one. Some artists have the fortune of a long and flourishing career. But why? It surely can't just be based on talent alone. If you really dig into it, sure there is talent involved (sometimes a lot of it), but there is also so much more. A musician is not only a person, but they're also a business—whether they like it or not. And more often than not that business didn't fund itself upon startup. So if there are enough people involved that depend on you and your "business" to succeed, then you can be damn sure that is exactly what will happen.
Let's use Walmart as an example. They are constantly in the headlines for the treatment of their employees among other things, but it never really seems to make much of a difference in how they choose to operate. Why? Simply put, there is too much money involved for the powers that be to let the company fail. It would be financially devastating to millions of people, so it is in the best interest of everyone involved to keep the corporate giant marching on. The same type of scenario plays out in the music industry on a daily basis.

So who gets to decide who is worthy of sustained career growth and industry longevity? We talk that and so much more on this almost 100th episode of your favorite school crossing guard's older brother's masseuse's favorite music podcast. It's season 4, episode 14. LET'S GO!!!