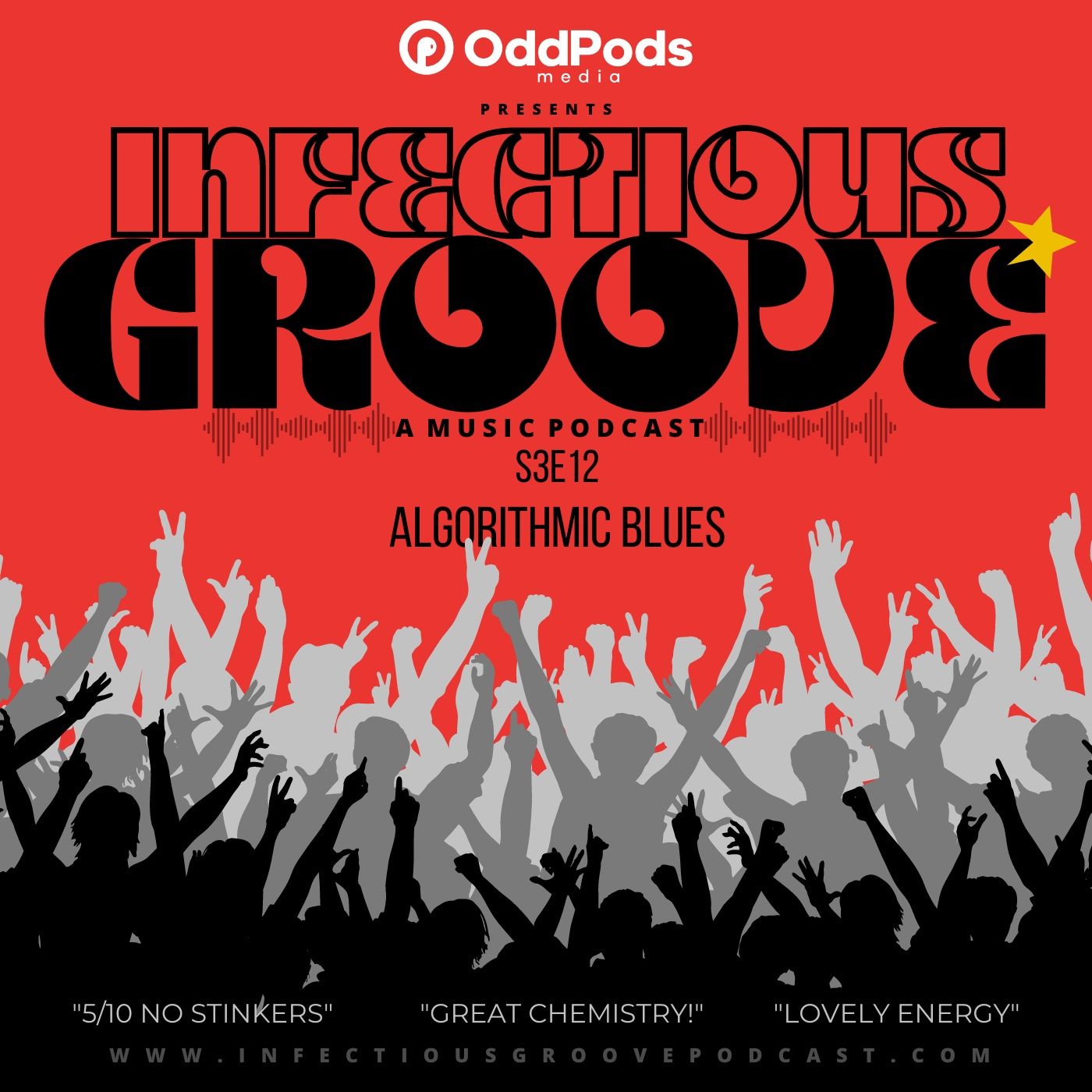 TL;DR: The internet is both equally fascinating as it is a scary place, and Skynet might be closer than we once thought.

The internet as we know it quite literally wouldn't be the internet without the use of algorithms. They're responsible for how we...

TL;DR: The internet is both equally fascinating as it is a scary place, and Skynet might be closer than we once thought.

The advancement of technology is not only important, it's crucial for the advancement of society in general, but what happens when that gets out of control? What happens when an algorithm can teach itself and it no longer needs a human counterpart to gain intelligence? You might be thinking to yourself, didn't they make a movie about this exact type of thing?—and the answer is yes, they've made all sorts of movies based on technology getting out of control because of how careless humans are. Think The Terminator franchise, we're almost certain that everyone but Michelle has seen at least one of them. Skynet. Is. Terrifying.

Yes, that's a film (or a series of films) and this is a music podcast—so what the hell am I talking about right? Again, I just want to state that I am the intern here, and I just do as I am told.
Beyond that, we've reached a crossroad where technology and music have met yet again, but in a much stranger and almost creepier way than you might think. Algorithms have now been designed to isolate hooks, rhythms, melodies, and lyrics from some of your favorite artists and songs. Cool right? Well sure that sounds cool but here is where things start to get a little weird. Videos started popping up on sites all over the web that sounded like new or updated songs from artists we all know and love, but heres the catch, those artists never recorded any of the lyrics to those songs. When those algorithms isolate that stuff, they're then able to digitally recreate a song that sounds so similar to the real thing that if you didn't know ahead of time that it wasn't, you wouldn't know any different—and that's where the creepiness starts to come in.

Has this technology gone too far already? We thought so until we came across Over The Bridge, a company using this mind-blowing technology to spread mental health awareness throughout the music industry. How? Great question, but I have an even better answer—tune in and find out. It's season 3, episode 12 of your favorite algorithm's favorite music podcast. LET'S GO!